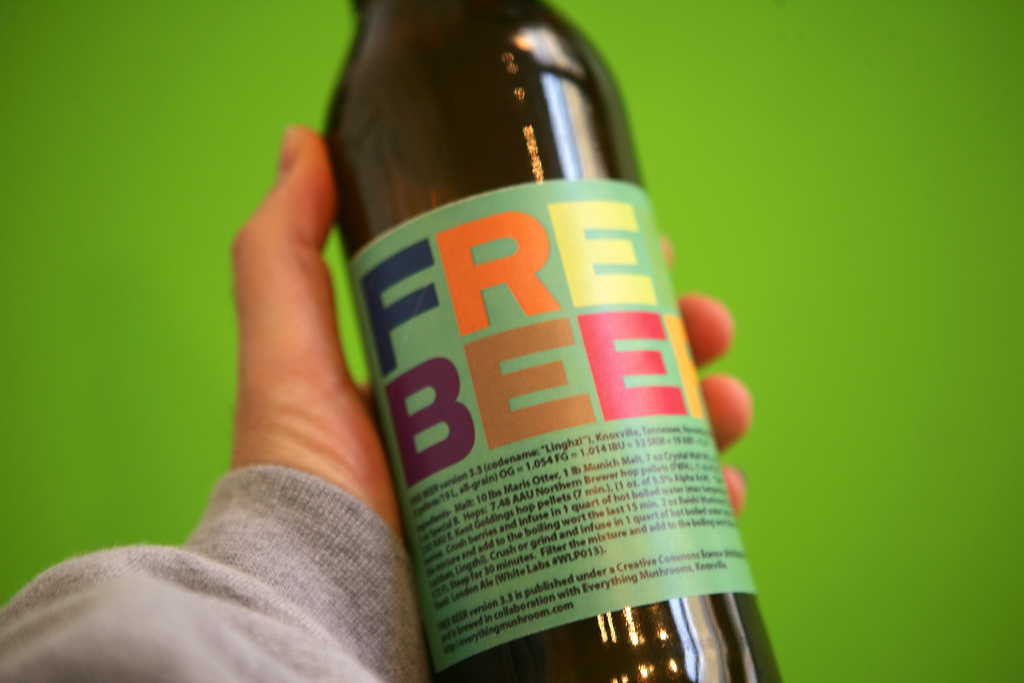 Why is the founder and former president of the Free Software Foundation of Europe currently leading a for-profit software company in the groupware space?

I asked Georg Greve, a former physicist and nanotechnologist, exactly that question.

“There are three pillars of productivity for modern knowledge workers,” Greve replied. “One is the browser, the second is office applications, and the third is groupware. Free software has tackled the first two very well … but on the groupware side, almost nothing has happened.”

Greve is the CEO of Kolab Systems, which produces Kolab groupware, an enterprise-scale email, calendaring, contact management, and task management suite that is fully open-source, freely available, and interoperable with multiple web, desktop, and tablet clients. The company’s clients include Fortune 500 companies — which Greve cannot contractually name — who have 60,000 employees using Kolab, as well as the entire school system of Bazel, Switzerland, and the German Federal Office for Information Security.

In fact, that’s where the solution originated: an open source German government software project initiated in 2001.

Above: Kolab works on Windows, Mac, or Linux.

“They needed a fully audit able, fully open-source solution that was designed around security awareness,” Greve said from Switzerland, where he lives and works. “But they couldn’t find anything.”

So they built one — or at least the foundations of what would become a full groupware solution. Most solutions, Greve says, come to the enterprise with “freedom stripped.” Kolab comes free not just in the standard beer sense — free to use — but also in the speech sense: free to alter, modify, and adapt.

Greve joined as CEO in 2010 when it became clear that the companies who had contracted with the German government to provide the solution needed focused attention on Kolab. Version 3, with an almost entirely refactored codebase, a completely new storage layer, and 100 percent open standards, is being released in January. 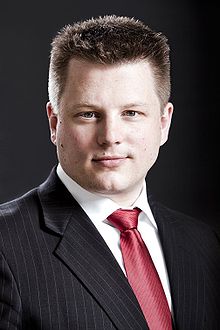 “We’re using IMAP as the database, which means we get insane scalability,” Georg said, adding that the company had partnered with Opera to get the project completed. “We’ve also built in full mobile connectivity … all the cloudy stuff … and added support for a whole range of native platforms: Mozilla Thunderbird, Lightning, Outlook … on Windows, Mac, and Linux.”

The data format is xCal and xCard, and enterprise clients can interact with the data via an open API, integrating their groupware solution into any other solution or even creating their own administration clients.

Kolab is bootstrapped with a little cash from Greve, other executives, and others and has a subscription revenue model similar to RedHat: training, certification, service level agreements, prioritized updates and fixes, and support.

It was to provide that third pillar of productivity that Georg joined Kolab from the Free Software Foundation of Europe. OpenOffice and Firefox area available for the other two; The Gimp, WordPress, and of course Linux itself, plus many other open source projects, provide options in other areas. But groupware was a bit of a green field.

Of course, it was also to fulfill an unusual long-time dream for the open-source believer:

“I had always wanted to go into business.”