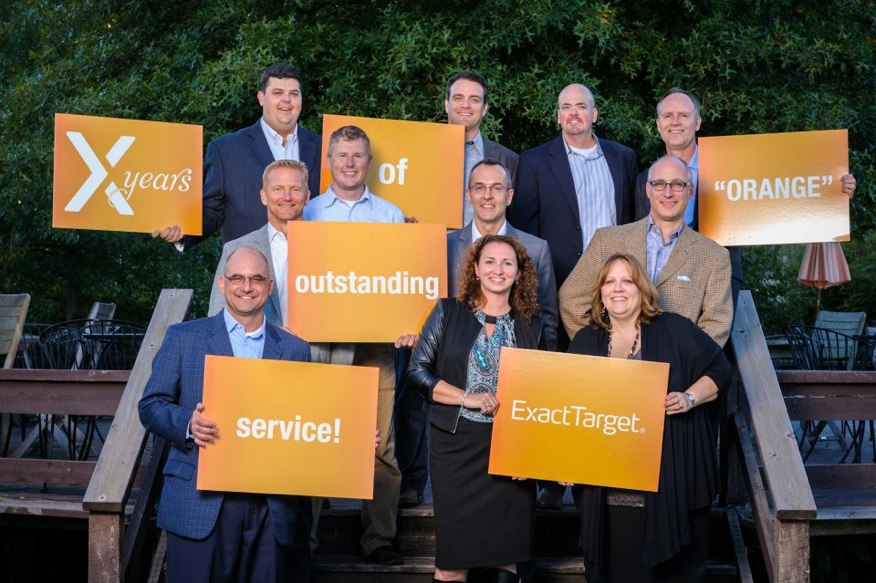 Ten-year-old email marketing company ExactTarget successfully got the word out about its March 22 IPO. The software-as-a-service provider made $161.5 million selling 8.5 million shares at $19 apiece. It also came out of the gate strong with a 32 percent leap on day one, but has since lost some of its word-of-mouth appeal. These days ExactTarget is trading around its IPO price of $19. 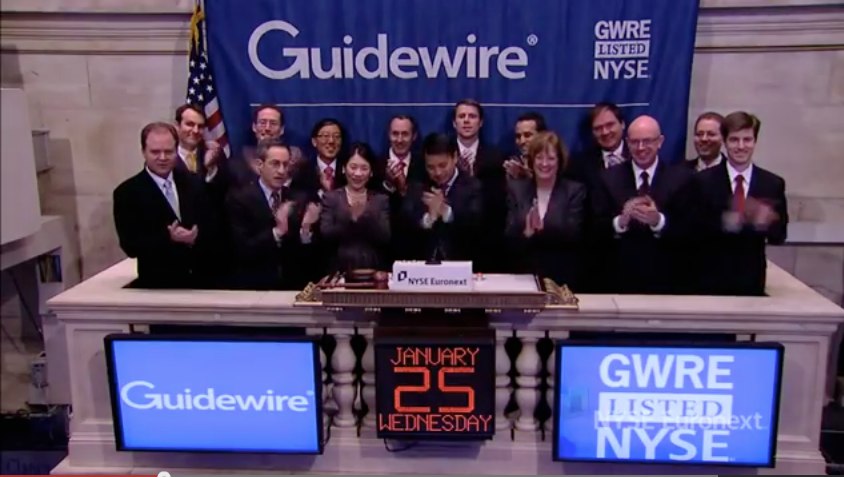 Making software for insurance companies paid off handsomely for 11-year-old Guidewire Software, which claimed its place on the New York Stock Exchange on Jan. 25 and was the first U.S. technology company to go public in 2012. Guidewire priced at $13 a share and made $132.31 million by selling close to 10.2 million shares.

Guidewire’s opening day was a good one. The rest of the year proved to be even better. It closed up 32 percent at $17.12 on day one and is currently trading at nearly double that sum. On opening day, Guidewire chief executive Marcus Ryu said with some foresight, “We’ll just continue to do what we’ve done and the stock price will take care of itself.” 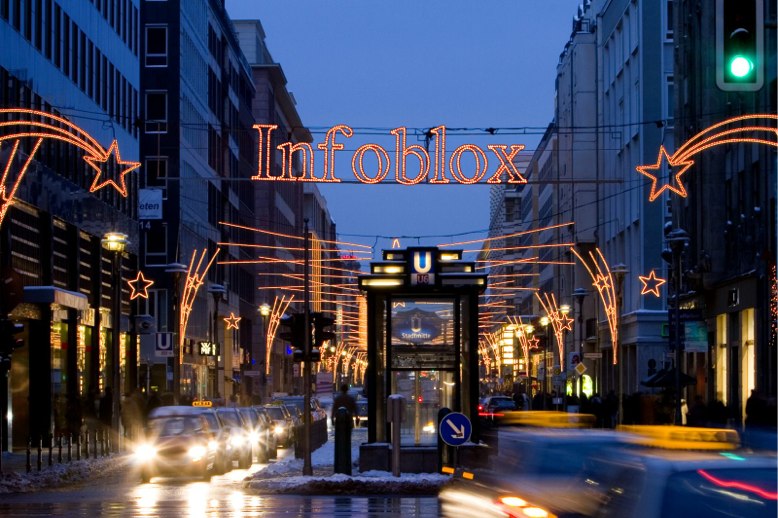 On April 20, just one day after Splunk’s spunky IPO, network automation company Infoblox had its initial public offering and demonstrated that investors had an insatiable appetite for enterprise technology companies.

The Santa Clara, Calif., company priced at $16 share, sold 7.5 million shares, and raised $120 million through its offering. The stock opened up 40 percent and closed its first day trading at $21.30. Today, Infoblox is coasting a bit lower, around $18 a share. 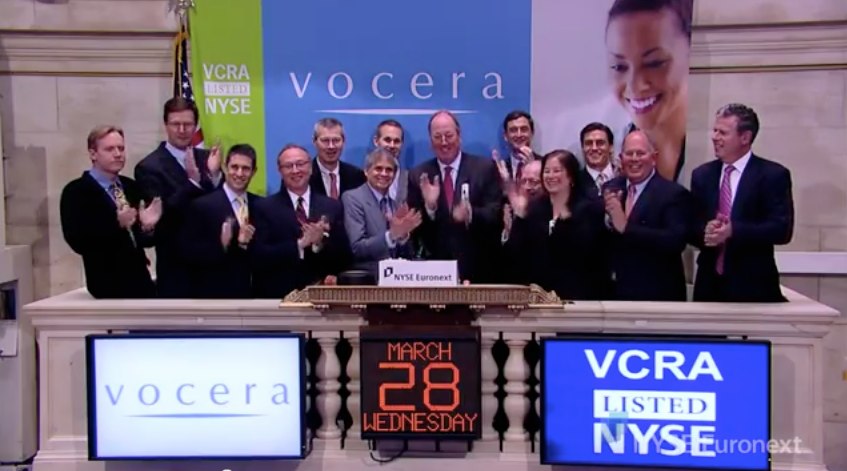 Vocera, which makes mobile communication products for hospitals, priced at $16 a share for its March 28 initial public offering. The San Jose-based company popped by 40 percent at market open and looked like an extremely healthy stock through September. Vocera climbed as high as $32.97 a share before sliding back to the mid $20s where it stands today. 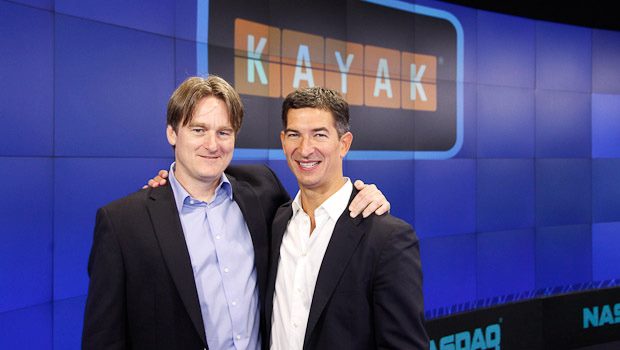 “One and done” travel search service Kayak, one of the two consumer-facing companies to make the top 10 tech IPO list, took a trip to the Nasdaq on July 20 and came home with millions in souvenirs to show for it. Kayak priced at $26 and raised $104.65 million by selling more than 4 million shares, overallotment shares included.

Kayak picked up a $1 billion-plus valuation with an IPO that saw its shares soar and close at $33.18 on its first day of trading. It took a couple of tries and a total off eight years for Kayak to go public. Shockingly, less than four months later, the online travel agency agreed to sell itself to Priceline for $1.8 billion in cash and stock.