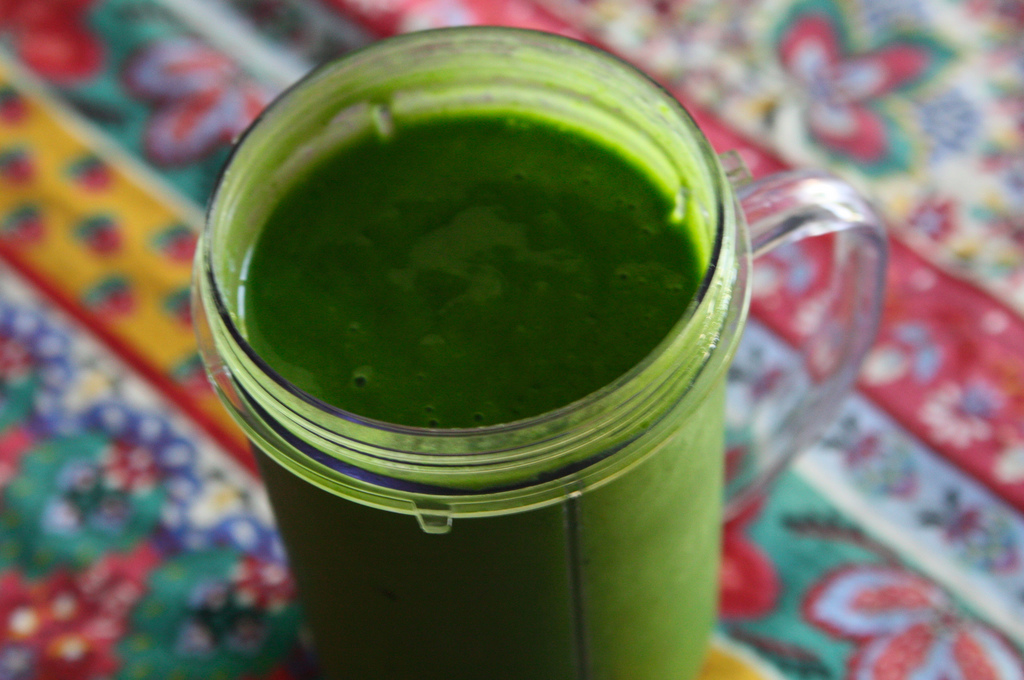 Happy New Year, readers. Funding news was slow during the holidays. While I enjoyed the opportunity to write groundbreaking articles on other topics, like apps to help you party and startups operating out of the North Pole, I am looking forward to life resuming as usual. My body and my brain are both reeling from the over-consumption of content without substance. Now that the glitter and funfetti from New Year’s Eve celebrations are gone, it is time to refocus the nutrient-laden world of venture capital deals.

On December 31st, CrowdOptic announced closing an additional round of debt financing from Silicon Valley Bank. CrowdOptic’s technology delivers live streams of photos, videos, and social media to-and-from smartphones during events. The engine analyses all the content generated during events of mass-interest, like the Olympics and Hurricane Sandy, and assesses its relevancy and the significance based on metadata. Using this approach, CrowdOptic claims to be capable of determining the most popular objects in photos and recognizing the hottest crowd activity in real time and.

This round of funding will be used for product and market expansion as the company experiments with focusing on big data analysis, instead of targeting consumers. It adds to the $2.5 million CrowdOptic previously raised, including a $500K round of debt financing from April of 2012. Read the press release.

Mobeam has raised $2.2 million of an intended $3 million round, according to an SEC filing from New Year’s Eve. Mobeam’s technology uses light to enable smartphones to transmit bar codes. Many traditional point-of-sale terminals cannot read digital barcodes. Mobeam solves this by using light. The technology enables mobile devices to interact with POS systems to successfully transmit coupons, gift cards, tickets etc…at a range of retailers. It is appealing to consumers that do not want to print coupons, and for merchants that operate using red laser scanners. Before this round, Mobeam raised a total of $6.4 million. Previous investors yet2Ventures, Mitsui Global Investment, and DFJ Athena were listed on the filing.

Security company RiskIQ pulled $7.5 million into its net, which also catches online threats. RiskIQ’s technology monitors and neutralizes malware, phishing and spam, cross-site scripting, cookie stuffing, exploit kits, and click fraud. According to its site, the company works with over 40 Fortune 500 clients and has flagged over 10 million malware incidents. It has not yet responded to request for comment, but a form filed with the SEC today reveals that it has raised $7.5 million in equity financing, with $2.5 million to go. Read the filing.