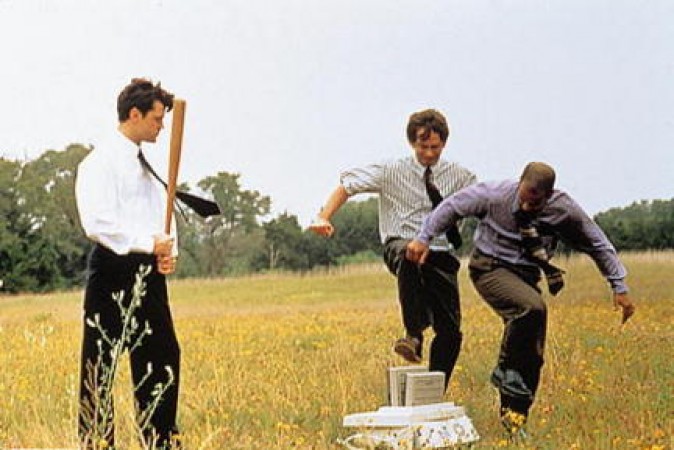 For those of us living on the digital edge, a paper-free office is a no-brainer, and being asked to print, copy, or fax a document will likely get a response of, “Suuuure chief, just let me go pop a couple Quaaludes and turn on the ol’ 8-track, and I’ll get right on that.”

Still, in the U.S. the average office worker will burn through around 10,000 pieces of 8-by-11 paper each year. So a bunch of companies that have a vested interest in getting us out of the paper habit have teamed up on a new campaign: Paperless 2013.

Paperless 2013 aims “to remove the need for paper” from all kinds of office work that would otherwise be called paperwork: billing, contracts, expense reports, collaboratively created documents and reports — you name it.

In addition to promoting its partners’ collection of paper-free work tools, the campaign will also start to introduce lifehacks and workhacks for paperless living via a monthly newsletter and a slate of social media accounts.

The campaign is being spearheaded by HelloFax, a Y Combinator company with a simple but ingenious product that lets you sign and send documents sans printer or fax machine. The startup launched its stupid-simple digital document-signing product, HelloSign, a few months ago; at that time, cofounder Joseph Walla told us that rather than being reluctant to go digital with their documents, enterprises were more than happy to jump aboard.

HelloFax had already partnered with Google Drive on the HelloSign launch, so teaming up with Drive again on the Paperless 2013 campaign wasn’t only a win-win for both products; it was also a no-brainer for two already linked companies.