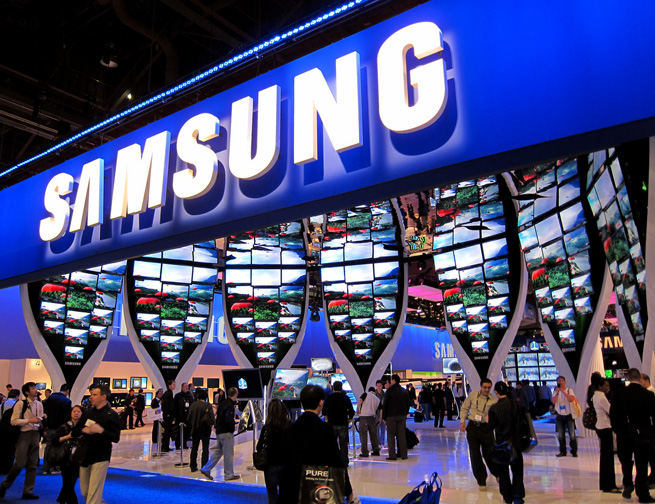 Just over a month after winning the right to see details of Apple’s licensing deal with HTC, Samsung must reveal some of its private data to Apple. Justice Lucy Koh has denied the Korean company’s bid to keep detailed sales data private, according to Bloomberg.

Samsung wanted to know more about how HTC is licensing key patents from Apple to cover its Android phones. Apple wants to know exactly how many models of its many smartphones Samsung has sold in the U.S., which would of course have financial repercussions in the billion-dollar judgment that Apple won against Samsung almost half a year ago, and that Apple has been trying to increase ever since. 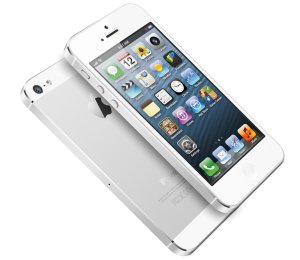 This latest round just adds to the complexity of the relationship between the two largest smartphone manufacturers in the world. Apple and Samsung are enemies and partners, as Apple still sources some key components from the massive multinational manufacturer — such as the iPhone 5’s central processing unit and screens for some of its phones.

Since late last year, Samsung has alternately played hardball and softball, first saying that it would not pay Apple royalties and then unilaterally dropping patent injunctions against Apple in Europe.

With these two latest private data reveals, this is turning into a unwilling corporate equivalent of an adolescent show-me-yours-I’ll-show-you-mine. Meanwhile, the rest of the industry wishes Samsung and Apple would just get a room.

Which is precisely what Koh called for in December, telling the two warring companies that “it’s time for global peace.”