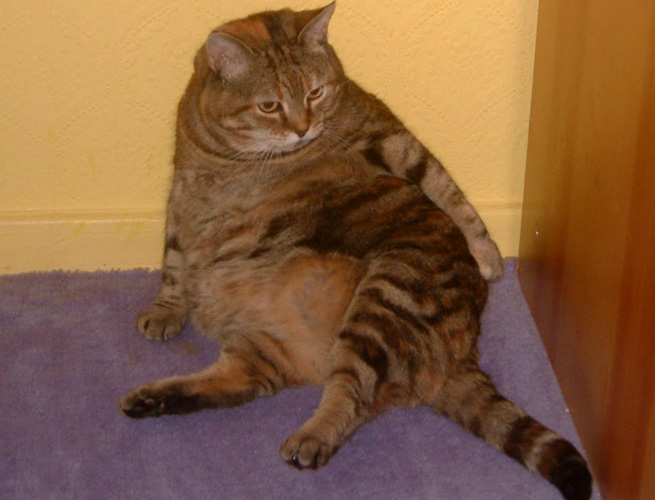 Social news site Buzzfeed has raised $19.3 million in its third round of funding, a war chest that will likely help the company take its quirky content to a new level.

New York City-based Buzzfeed has made a name for itself online with its mix of breaking news, animal photos, clever one-page slideshows, and long-form politics and technology coverage. While it has attracted both love and scorn for its content, the company claims to have attracted 40 million unique visitors in December, a sign that its efforts are working well.

But Buzzfeed wants to do more. With its new cash on hand, it plans to hire new employees, improve its presence on mobile devices like phones and tablets, and likely launch international versions of its site.

“We have the senior management, board, and investors we need to build the next great media company: socially native, tech enabled, with massive scale,” Buzzfeed founder and CEO Jonah Peretti said in a statement. “We are all focused on that big goal and raised this capital to move even faster.”

The new round was led by New Enterprise Associates, and prior investors RRE Ventures, Hearst Interactive Media, SoftBank, and Lerer Ventures all threw in more capital this time than they did during the last round. Michael and Kass Lazerow, co-founders of Buddy Media, jumped in as new investors. Buzzfeed has raised $46.3 million including today’s round.