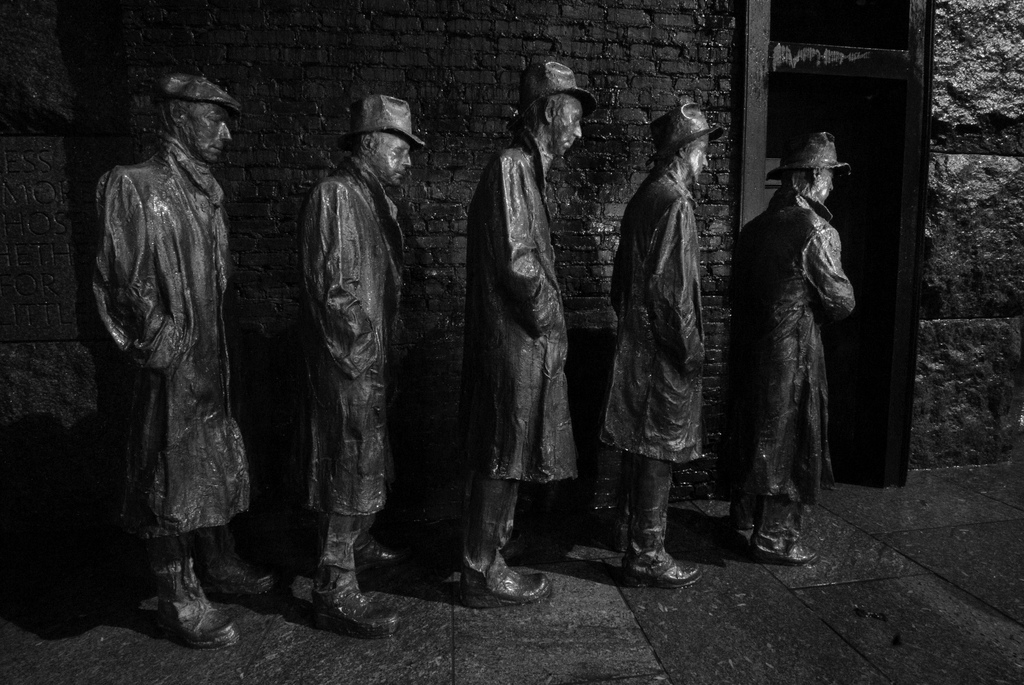 Dubbing talented developers the unicorns of the tech world is one of my favorite analogies. They are elusive and valuable, and everybody wants one.

The dearth of software engineering talent was a hot topic in the technology community in 2012. Pluralsight has raised $27.5 million to bolster this small but necessary population.

Pluralsight is an online education platform for software developers. It offers a selection of 400 training courses for individuals and businesses looking to boost their programming prowess. Categories include C#, jQuery, iOS and Android, Java, and Ruby as well as design, social media, NoSQL, business intelligence, and Salesforce.

Sharp programming skills are a huge asset to individuals and businesses alike. But the supply is smaller than the demand, and thus, startups and incumbent companies are perpetually competing to capture developers wherever they can. In response to the growing need for a large, trained talent pool, an array of training courses have cropped up ranging from cheap options found in large online education portals to pricier bootcamps.

Pluralsight costs $29 a month for subscription-based access to its extensive library of articles, videos, and other training materials. The company was founded in 2004 as a classroom-based education service and moved entirely online in 2008. Since then, it has more than 200,000 users around the world.

This is the first time Pluralsight has taken outside investment. The support from Insight Venture Partners will enable Pluralsight to meet the high demand for content and expand its library. Pluralsight is based in Utah. Read the press release.