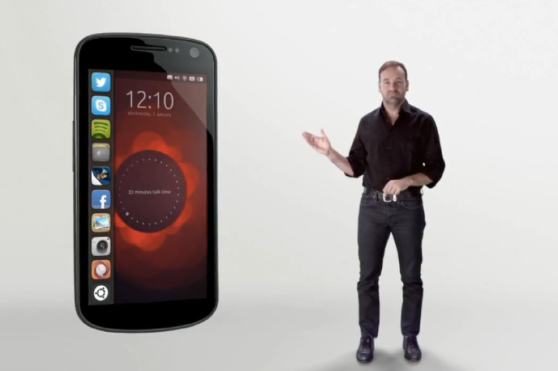 If there’s anything the world doesn’t need right now, it’s another mobile operating system. Between iOS, Android, Windows Phone, and soon BlackBerry 10, the smartphone market is officially at saturation point.

But don’t tell that to Canonical, the UK-based software company that’s rolling out a mobile version of the Ubuntu Linux operating system.

At face, the mobile Ubuntu looks like a three-way love child between iOS, Android, and webOS. It’s well-designed, open, and, most evidently, doomed to fail.

Why? Blame the app ecosystem. For developers, there’s a constant chicken-and-egg problem with creating apps for new operating systems: Why invest in a new OS if no one is using it?  It’s a concern that’s plagued Windows Phone, and one that will create a lot of issues for Ubuntu.

Analyst Jack Gold summarizes it well. “You can’t have a credible mobile solution without an ecosystem,” he told me.

But that’s not the end of the story for me. Ubuntu is more than just a mobile operating system: It’s essentially a desktop as well. Canonical has built the OS to scale, designing it so that it can thrive in multiple use environments, no matter what the screen size. 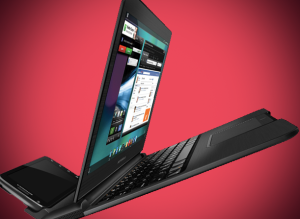 Above: Lapdock, you left us too soon.

That sort of scalable design is something many companies have tried, but few have managed to pull it off so far. Motorola, for example, explored similar themes with its ill-fated Lapdock accessory, a device with great ideas but awful execution. Not only was it too expensive, but it supported only a handful of phones. It never really stood a chance.

Microsoft has also made similar attempts at design scalability with Windows 8, which it designed  for both keyboard-less tablets and touchscreen-less desktops. But Windows 8’s scalability has largely fallen flat: It really does need a touchscreen to flourish, as just about anyone who’s used it can confirm.

This, in the end, gives Ubuntu a significant opportunity to bridge the gap between mobile and desktop — two gadget categories that are separated nowadays not by processing power but by screen size. Whether Canonical can pull it off is still unknown, but Gold is skeptical of the entire endeavor.

“The way you interact with various devices should be different because they have different use cases. That’s why “one size fits all”  doesn’t really work,” he said.

That’s a bit of a bummer to hear, given that scalability is one of the most interesting parts about what Canonical is trying to do with Ubuntu. Without that, the OS really doesn’t have much going for it, at least at first glance.

“Everyone wants to be in the mobile space, but that doesn’t mean they can all be good at it,” Gold said.