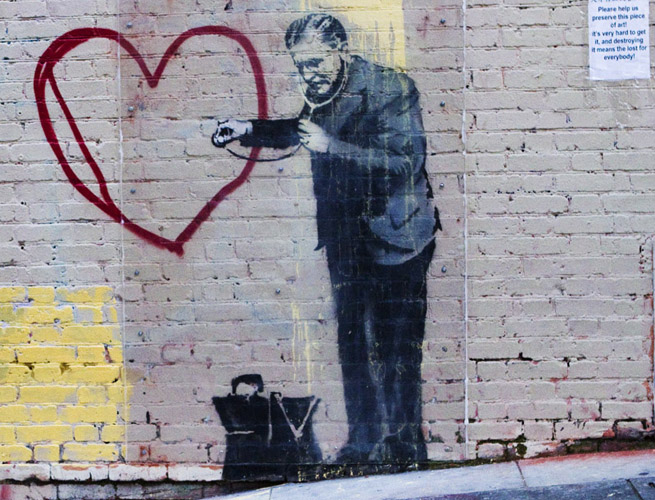 More than 2.5 million people visit ZocDoc through its website and apps to research and book doctor appointments online each month. But with many folks sick or following through on New York’s resolutions, yesterday was the busiest day ever in the hot startup’s five-year history, it said today.

Unfortunately, ZocDoc would not reveal how many doctor appointments are booked each month with the service. However, because ZocDoc has so much data on patient behavior, I decided to dig a bit deeper. It responded with a few more fascinating trends it has seen as of late:

New York City-based ZocDoc’s service is available in 34 major metropolitan areas in the U.S., with St. Louis as its most recent addition. It charges doctors $300 a month to list their practice and let patients set up appointments and rate their bedside manner and professionalism. It has raised $95 million in funding to date, with investments from players like DST Global, Goldman Sachs, Founders Fund, SV Angel, and Khosla Ventures.

ZocDoc recently made our list of 10 NYC startups we’re crazy for, alongside other cool cats like Kickstarter, Codecademy, Chartbeat, and Makerbot.