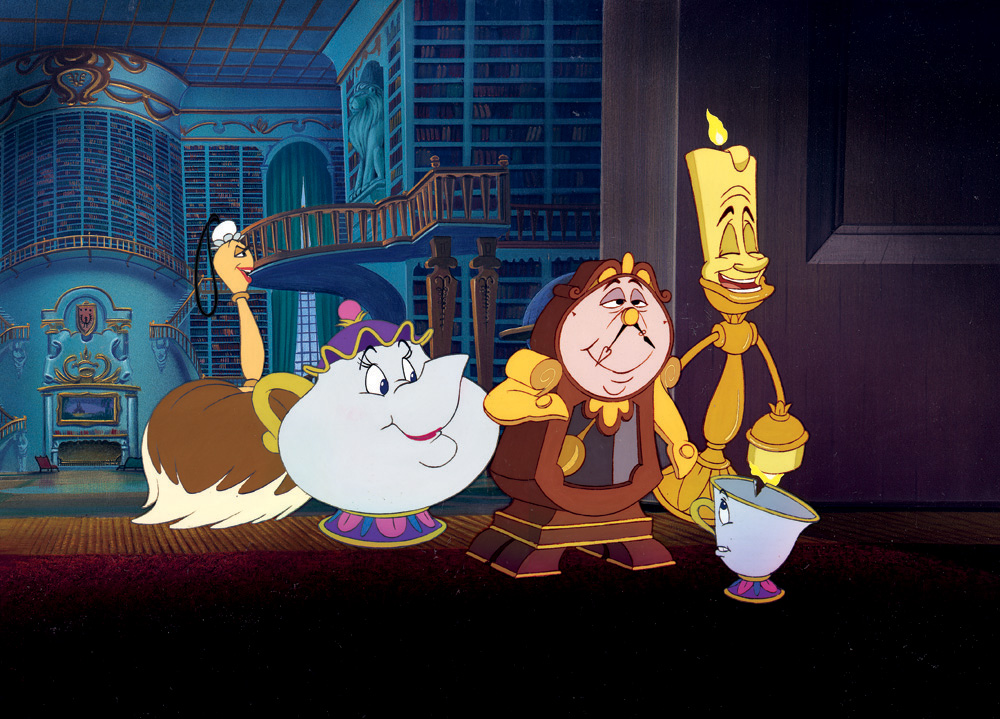 The House of Mouse’s next big splash into video games could be in producing its own home console, according to a patent application filed by Disney.

The patent application, which was filed over a year ago but only recently flagged by the USPTO, describes a device that would allow people to presumably play augmented reality games while wearing a set of 3D glasses. Theoretically, the device could finally transform inanimate objects lying around your house into animated characters with facial features and such. Or in other words, you could create your own Beauty and the Beast, complete with talking clocks, candle holders, and tea pots.

Here’s the official summary of what the device will do from the application itself: 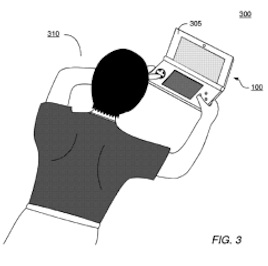 From the images included in the application (shown to the right), the device would have to main components: a handheld console that looks quite similar to Nintendo’s DS or 3DS and a set of 3D glasses that would communicate with the device.

But before you start saving money for a mouse ear-shaped next-generation gaming console, it’s worth noting that the device may never actually get made. Back in October, Disney said it planned to focus on mobile and social games rather than high-end consoles and PC releases. Also, Disney filed this patent application in June 2011. At that time Disney may have had a stronger interest in console gaming.

Still, Disney is obviously up to something interesting.