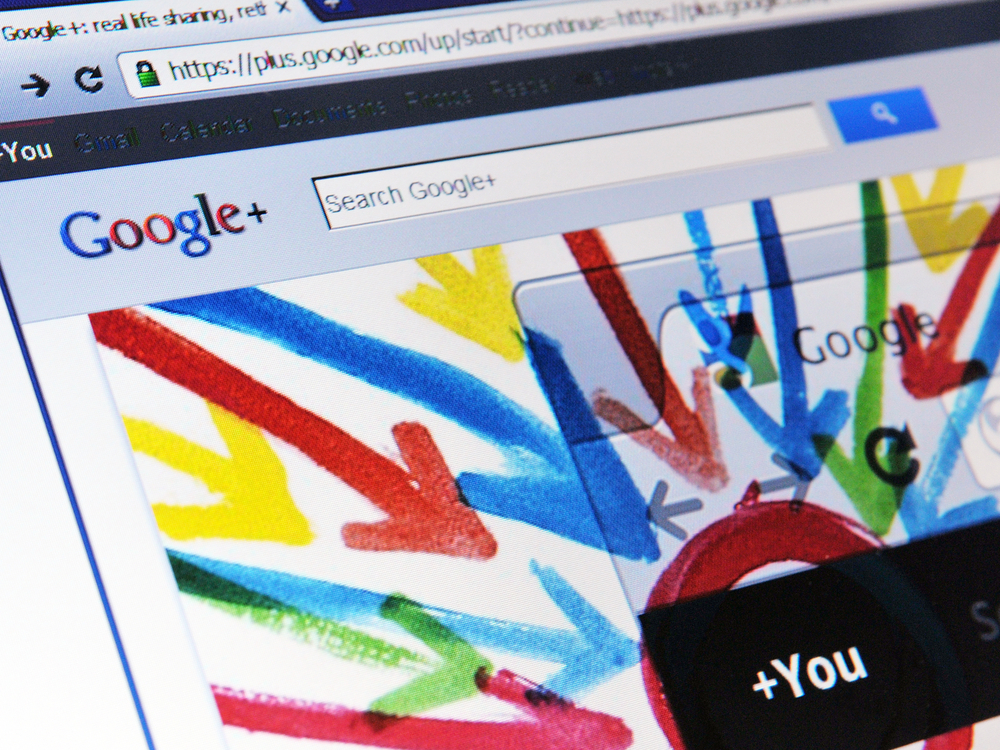 I’m finding myself using Google+ more and more. I recently decided that the long game Google is playing is absolutely brilliant. They are being understated about it but doing exactly what business strategists talk about when they describe the long game as the one to play.

Rather than making a bunch of sweeping pronouncements, struggling to jam together a bunch of random crap in a big bang release, and then worry about staying involved in a feature race with a competitor, Google is continually experimenting with new functionality, rolling it out broadly in a fully integrated fashion on a continuous basis, and providing it as a core part of an ever expanding thing that is getting more and more useful by the week.

By now I hope you are saying, “What the heck is he talking about — Facebook is crushing Google+” or something like that. Yeah, whatever. That’s why it’s the long game they are playing.

Here are some examples.

I live in Gmail. Suddenly, I found this magical thing called Circles to be useful. When I get behind on my email, I simply go through a few of the circles (Foundry, Foundry Entrepreneurs) and clear the email from my partners, my assistant Kelly, and the CEOs I work with. I have persistent chat up; I find that 80 percent of my chats now go through Gchat (the other 20 percent are Skype, and they are almost always requested by someone else). And now that there are Hangouts integrated, many of these chats are video chats.

Google Voice is my phone number. I used to have desktop phones. I don’t anymore; I have a Google voice number and an iPhone. I give everyone my Google voice number. It works everywhere. I never think about what phone I’m using anymore. And I do many calls via the computer.

Google Hangouts is my new calendar invite. I hate the telephone. Hate hate hate. But I don’t mind chat. And I don’t mind a Google Hangouts or video calls. All of a sudden I can make invites from Google Calendar that are Hangout invites. Done. Every phone call/conference call is now a Hangout.

I live in Chrome. I have several computers. I never notice the difference between them. I’m downstairs at my place in Keystone right now on my Macbook Air. When I go up into my office, I’ll be on my treadputer with a different Macbook Air (an older one) connected to a 27-inch monitor. I switch regularly between the two throughout the day and don’t even notice.

Now you are thinking, “Ok Brad, but other than the Hangouts, Circles within email, and Hangouts within Calendar, what are you using Google+ for?” Just those three things have completely changed my workflow massively for the better. And they just showed up for me one day. I didn’t have to do anything.

In 2012, I used all the normal Google+ stuff. I reposted content there. I followed people. I occasionally chatted, commented, or +1ed. Facebook-like features. But I didn’t care that much about that stuff — yet.

Now I’ve got Communities. I’ve got Events. I’ve got Pages. And Hangouts and Circles integrate seamlessly with each of these things. And they are nicely integrated with Gmail and Calendar. And suddenly I can do On-Air Hangouts. And I can record them automatically and save them to my YouTube channel. Keep playing for another few years, user by user, company by company, integrated feature by integrated feature.

Yeah, it drives me crazy that Google still thinks I’m brad@feld.com, brad@foundrygroup.com, brad@startuprev.com, and brad.feld@gmail.com. Some day they’ll integrate these. And as I approach 25,000 contacts, I’ll probably start complaining about how this limit is ridiculous, just like I did at 10,000. But I can deal with all of that.

Brad Feld is a managing director at Foundry Group. He lives in Boulder, Colo. and invests in software and Internet companies around the United States. In his spare time, he runs marathons and reads a lot.