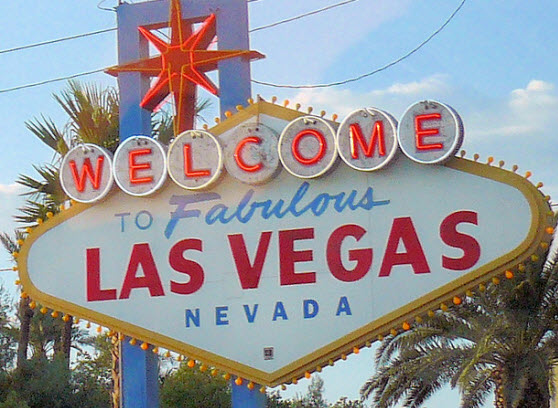 On the eve of the Consumer Electronics Show in Las Vegas, the state of digital consumption is looking good. In fact, consumers are becoming “digital omnivores,” adopting all sorts of smart, web-connected consumer technology.

That’s the pronouncement from Shawn Dubravac, a senior analyst at the first official press conference at CES, which starts for the press today and for industry professionals on Tuesday.

“We are quickly becoming digital omnivores,” Dubravac (pictured below) said. “The second screen is now robust. Ownership rates are going up for smartphones and tablets.” 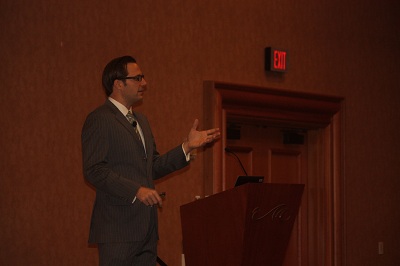 The average household now has 1.4 tablets, compared to 1.2 a year ago. The number of TVs is 2.9 per household. And 98 percent of U.S. households own TVs. We spend 170 minutes a day watching those devices. Over time, Dubravac says, we will get to 98 percent penetration of smartphones and tablets. Right now, we spend 130 minutes a day on tablets and smartphones, he said.

Dubravac is one of the people who– every year at CES — figures out what the big trends are for the show.

This year, the show will have more than 3,300 exhibitors across 1.85 million square feet of space. Dubravac sees tablets and smartphones taking off, of course. Those are becoming the “second screens” that people use with their Smart TVs, or those that are connected to the Internet.

“Smart was a synonym for connecting, and now we are seeing contextual connectivity,” he said.

Those smart devices will get smarter because they are connected to sensors, such as accelerometers made by companies such as Invensense, which makes the motion-sensors in popular game consoles such as the Wii.

As devices become more context aware, the label of “smart” will begin to take on new meaning. In the past, it simply meant that a device, such as a smartphone or Smart TV, was connected to the Internet. Soon, it will mean that the device will know much more about what is relevant to you because it knows your context, location, and tastes.

Dubravac is looking forward to smart windows, transparent monitors such as one made by Samsung last year, and smart watches.

He said that gesture and voice will join touch as ways to control devices. New technologies based on gestures and voice are coming from the likes of General Motors, Texas Instruments, Intel, and Nuance. Those controls will be useful in cars, and it is no accident that there are more car makers than ever coming to CES, Dubravac said.

“All screens are moving to high pixel density, and that will have consequences” in terms of a big flood of data on networks, he said.

3D printing is another cool trend, where mini manufacturing plants can print a plastic object based on your digital designs.