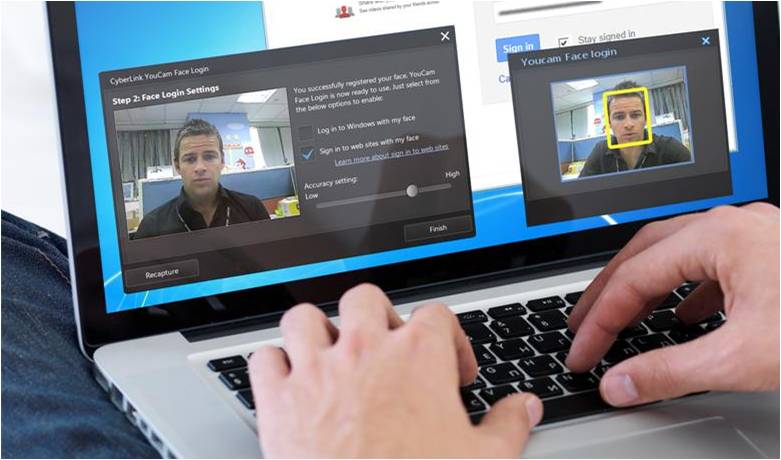 AMD announced several new chips at CES 2013 today, in an effort to defend its turf from Intel on the one hand and ARM-based mobile processor manufacturers on the other.

Its most interesting announcement had to do with two new chips, known as accelerated processing units (APUs), which include graphics acceleration as well as basic computation and other functions. Codenamed “Temash” and “Kabini,” these “system-on-a-chip” (SoC) processors use the same x86 architecture as most desktop and notebook computers but with far lower power consumption, like the ARM chips used in many smartphones and tablets. Both will have four cores, making them roughly comparable to Nvidia’s quad-core Tegra 3 processor, an ARM chip. They’ll be available by the middle of this year.

(Nvidia, meanwhile, has leaped ahead to 72 cores with its Tegra 4 processor, also announced today.)

In addition, AMD announced a pair of new graphics processing units (GPUs), the Radeon HD 8000 for desktops and the Radeon HD 8000M for notebooks. Both are based on AMD’s “Graphics Core Next” architecture, have support for DirectX 11.1, and include additional video acceleration and power management features.

Sorry, overclockers, the HD 8000 is only available to computer manufacturers for now.

AMD trotted out three manufacturing partners that will be using its chips and said others would be coming. Vizio’s new AMD devices will include an 11.6-inch APU-powered tablet, two high-performance ultrathin notebooks, and a 24-inch all-in-one computer. Asus will put an AMD A-Series APU into its Asus U38 device. And HP will use the A-Series chip in its TouchSmart SleekBook, a Windows 8 notebook.