Fans of Assassin’s Creed have been playing a lot of “What if?” over the weekend due to some incredible art pieces circulating on Reddit. The series of images show the franchise’s signature assassins in various settings across the ages.

With each new iteration, Ubisoft has teased where the main protaganist’s ancestors would be slicing and dicing from the shadows next. Feudal Japan has long been both a fan and developer favorite — despite what Asssassin’s Creed III creative director Alex Hutchinson callously said (and then took back, kinda).

Hopefully, the potential seen in these images and the many faults of Assassin’s Creed III prove Hutchinson doesn’t know what the hell he’s talking about. Bring on the Egyptian steampunk robot samurai assassins! 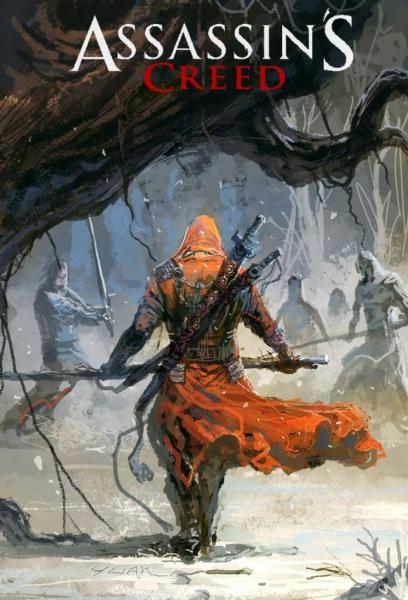 Top image: The Incident of Xuanwu Gate (by Yuan)