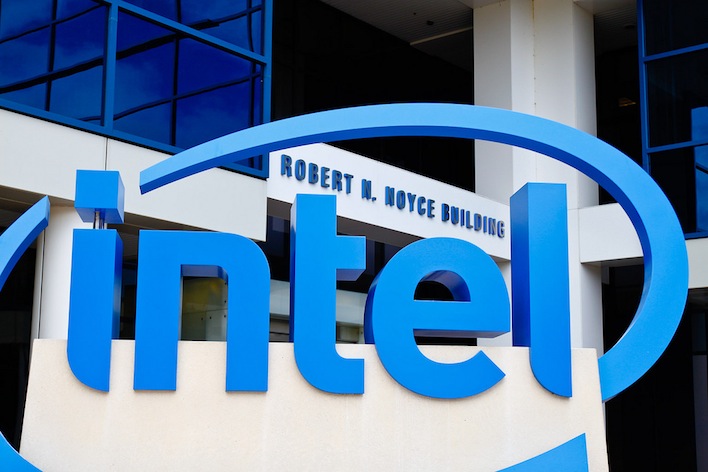 Intel made a few big announcements at the Consumer Electronics show today concerning its ultrabook laptop and a new vision for cable.

Though people expected to hear about a new set-top box to revolutionize the way people purchase cable plans, Intel surprised people with a new partnership. And, as it has said for a year now, it is continually interested in putting Kinect-like gesture controls in all kinds of devices.

Intel revealed today that its next line of ultrabooks will be released by the end of 2013. You’ll be able to pick one up for $599, and as The Next Web notes, Intel says the battery will last all day long. The ultrabooks at today’s press briefing had detachable keyboards and touchscreens, making them competitive in the tablet market despite being a PC. They also run the new Windows 8.

Intel also announced that it is partnering with cable-giant Comcast to bring all of its Xfinity channels to Intel-devices, as Forbes notes — without a set-top box. The channels would be processed and delivered inside the device, without needing an extra piece of machinery to serve the content.

This announcement was actually a bit of a bummer for Intel fans looking to see it do the opposite — release a set-top box. The box was rumored to change cable as we know it, with some saying it would enable people to purchase only the channels they wanted to watch. Instead, the partnership goes in the opposite direction.

As VentureBeat’s Dean Takahashi writes, Intel is digging in deeper with gesture controls. Vice president of the PC client group Kirk Skaugen explained that Intel believes gesture controls can do a lot for the gaming and security industries. On the gaming side, being able to control a game simply by waving your hands in front of the screen is, well, awesome.

As far as security goes, you could also use gesture controls to evolve passwords. Right now, passwords are very weak, and the technology behind iris scans and fingerprinting isn’t cheap or easily distributed. Gesture control could change that by tailoring a gesture, or pairing it with face recognition to give access to accounts and systems.