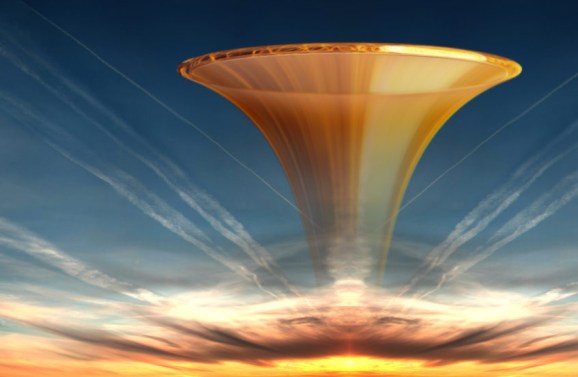 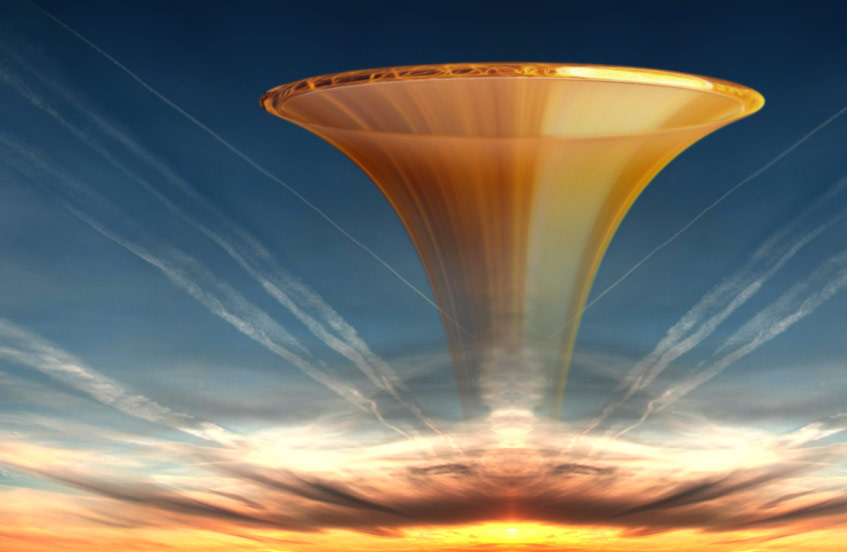 Looks like Chinese telecommunications manufacturer Huawei is getting slammed again. Now it’s Los Alamos National Laboratory, the facility that is in charge of maintaining the United States’s arsenal of nuclear weapons, that has apparently ripped out Huawei network switches.

Reuters is reporting that Los Alamos discovered and removed at least two switches which were in the process of being installed at the lab.

The fear is that China’s military — which does have notoriously close relationships with the nation’s top companies — has infiltrated the company and potentially put backdoors into communications equipment, which China can then use to spy on the U.S and its top companies.

That exactly what Congress said just a few months ago, releasing a draft report that stated, in part, that Huawei and other Chinese vendors “cannot be trusted to be free of foreign state influence” and that, therefore, U.S. companies should “seek other vendors.” Australia’s government has similar concerns, having banned Huawei products from its new nationwide high-speed Internet network early last year, and as far back as seven years ago, Huawei was blocked from Indian government telecommunications projects.

So what’s a poor Chinese-based multinational to do?

Huawei VP of external affairs William Plummer also struck back, telling Reuters that “there has never been a shred of substantive proof that Huawei gear is any less secure than that of our competitors, all of which rely on common global standards, supply chains, coding and manufacturing.”

A little more of that might help — repeated calls to Huawei’s press contacts in North America were not returned in time to add their comments to this story.

Even better, Huawei might consider allowing trusted third parties — or even government inspectors — review their equipment and code in full detail to prove or disprove their innocence once and for all.