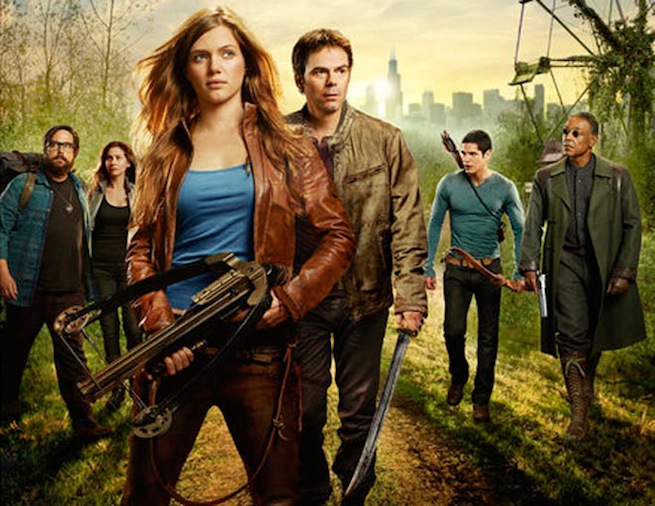 The deal will also immediately add three hit TV shows that are off the air: Chuck, The West Wing, and yet another J.J. Abrams produced drama, Fringe. Netflix said more shows could be added to the list of web/streaming exclusives in the future.

The deal is significant because it emables Netflix to continue pumping the service with fresh content, which it’ll need to compete against pay TV competitors like HBO (which itself recently secured an exclusive movie deal with Universal) and other streaming competitors like Amazon Prime Instant Video.

That said, I’d argue that exclusive streaming rights to TV shows is a more lucrative proposition than movies for Netflix. HBO likely uses a combination of name recognition and viewing statistics to determine the best deal for how to spend its money on content. Netflix, on the other hand, reviews how many hours its subscribers log watching particular titles when spending money on content. (And I’m guessing that TV shows get more attention from Netflix subscribers than a crop of newly released movies that rarely get rewatched on a regular basis.)