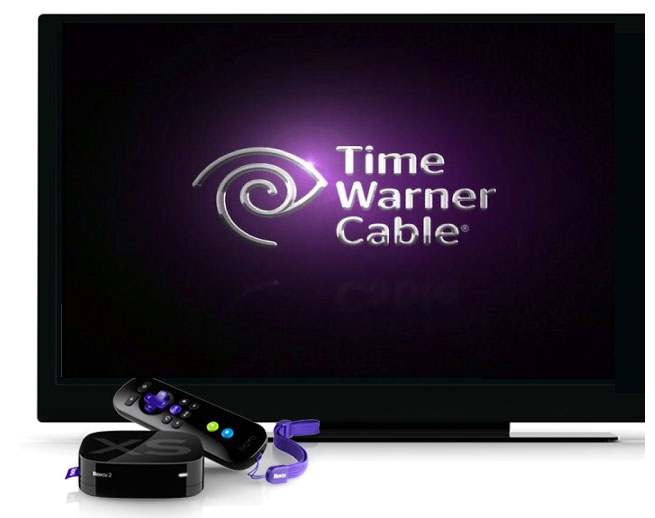 While the rise in set-top boxes is usually viewed as a sign that people are cutting their cable TV subscriptions in favor of streaming video, that may soon change.

Today, set-top box maker Roku announced a partnership with Time Warner Cable (TWC) that will allow cable subscribers to use their Roku boxes to watch television. This is something that Roku CEO and founder Anthony Wood said was coming back in May 2012, as VentureBeat’s Jolie O’Dell reported.

Essentially, TWC is adding its own Roku app, which Roku owners can download for free just as they would any other channel (Netflix, Hulu Plus, etc.). Once authenticated using TWC user name and password, subscribers will gain access to over 300 live streaming channels. The TWC TV app itself should be available sometime during the first quarter of 2013, the company said.

“The availability of a service like TWC TV on an open platform represents significant milestones for both Time Warner Cable and Roku as well as for the industry overall,” said Roku founder and CEO Anthony Wood in a statement.

This isn’t the first time Roku has partnered with one of the traditional TV providers. Last year, the company added an app for Dish Network subscribers that also allows them to use their Roku boxes as a secondary way to watch television.

In an interview with VentureBeat, Wood said Roku owners have now logged over a billion hours of streaming content on their Roku boxes. These new channels should give the company a good head start in reaching its next billion hours, too.