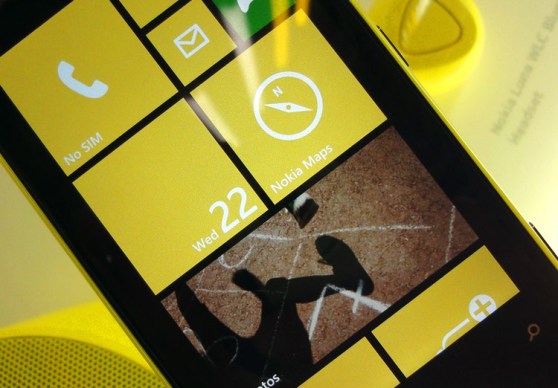 Sprint subscribers waiting for Windows Phone 8 won’t have to wait much longer. Sprint announced today that the first Windows Phone 8 devices will hit the carrier as soon as this summer.

While the move is both expected and overdue, what is surprising is which companies the first two devices are coming from — Samsung and HTC.

But where’s Nokia? It’s no secret that the smartphone maker is struggling right now, which is why it’s so odd that it isn’t jumping on any possible opportunity to offer its phones to consumers. Hopefully, the company will have something to announce soon, perhaps at Mobile World Congress next month.

As for Sprint, nabbing its own Windows Phone 8 devices is key to helping it keep up with not only AT&T and Verizon, but T-Mobile as well. The other major U.S. carriers already carry Windows 8 devices, giving them a slightly but certainly perceptible advantage over Sprint.

The movie is also good for Microsoft, whose efforts to get Windows Phone into more consumer’s hands have been sluggish so far.