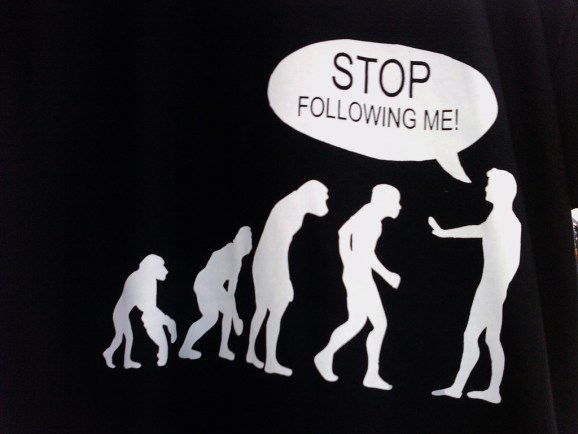 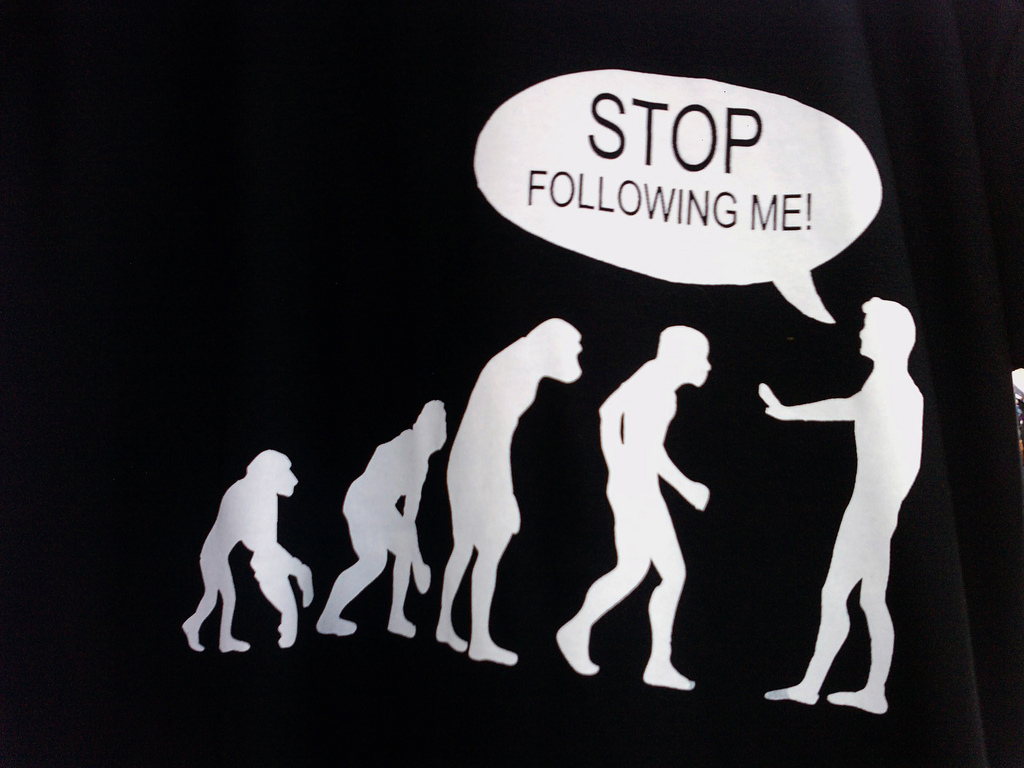 Breaking some news about itself, the AP announced today that it will be selling access to its popular — 1.5 million followers — Twitter feed. Samsung will be buying two tweets a day during the next week, synced up with the Consumer Electronics Show in Las Vegas.

“As an industry, we must be looking for new ways to develop revenues while providing good experiences for advertisers and consumers,” AP managing editor Lou Ferrara said in a statement. “At the same time, advertisers and audiences expect AP to do that without compromising its core mission of breaking news.”

Twitter offers Promoted tweets, which brands who publish on Twitter can purchase to increase their reach and follower count. Promoted Tweets don’t work like Facebook’s Promoted Posts, which are only shown to people who have already liked you, or, optionally, also to people who are friends of those who like your brand. Promoted tweets appear to everyone that their buyers target.

But Twitter offers no native capability for brands or people on Twitter to sell access to their tweet stream themselves — possibly missing out on a revenue opportunity. But a somewhat shady underworld of tweet-selling sites like Pay4Tweet, TwitPub, and Buy Sponsored Tweets has been around for some time.

Ad.ly has even made a business out of selling tweets to brands from celebrity accounts. Tweets from accounts like Kim Kardashian’s or Snoop Dogg’s run from $1,000 to $10,000 each.

The AP’s sponsored tweets don’t appear to run afoul of Twitter rules, which has banned selling tweets that are place programmatically. As long as paid tweets are posted manually and disclose the fact that they are sponsored, Twitter seems to be fine with the practice.

The question is, however, for how long?

Twitter needs revenue to justify its value, even with its massive user growth. This is a source of revenue which has spawned an almost black-market ecosystem in trading tweets for cash. Few Twitter users would complain about a rules change that forced sold tweets to be purchased via a Twitter-owned service, as few users would be impacted by the change. And by skimming 30 percent, perhaps, off the top, Twitter would invent a new revenue strategy.

In the meantime, the AP will be collecting some cash from Samsung for accessing an audience it has built on Twitter. And Twitter will get precisely zilch.