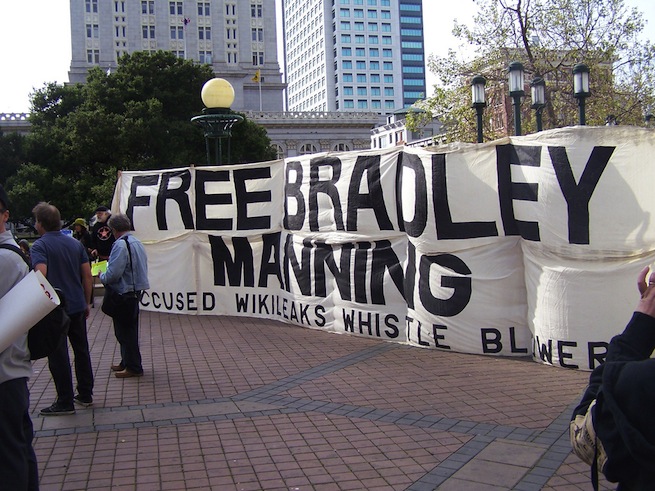 Bradley Manning, a former Army private, was awarded a “credit” of prison time during a pre-trial hearing today, to make up for being treated poorly during his time in prison in Quantico, Virginia.

The decision came today, as noted by Wired, when Manning’s lawyer asked the judge to throw out the charges against him due to mistreatment during his incarceration in Virginia. He is was later moved and is currently in a Leavenworth, Kan prison. The lawyer claimed that the marines holding Manning in the Virginia facility kept him in solitary confinement for over 23 hours a day, made him stand naked for one morning’s check, and kept him on suicide watch after doctors suggested he no longer needed the extra care.

Instead of throwing out the charges as requested, the judge awarded Manning a credit of 112 days out of prison. That is, whatever sentence Manning receives, if it involves jail-time, he’ll be relieved of at least 112 days.

Manning will soon be on trial in March for his involvement in the 2010 Cablegate scandal that revealed a number of U.S. diplomatic cables that were originally intended to be kept secret. Manning is suspected of releasing the cables during his time in the military to Wikileaks, an organization that publishes secretive government documents in the name of transparency. The website later did exactly that and published the documents, followed by a number of new organizations. Because of this, as Wired notes, Manning may be tried for aiding the enemy — a crime that can get you up to life in prison.