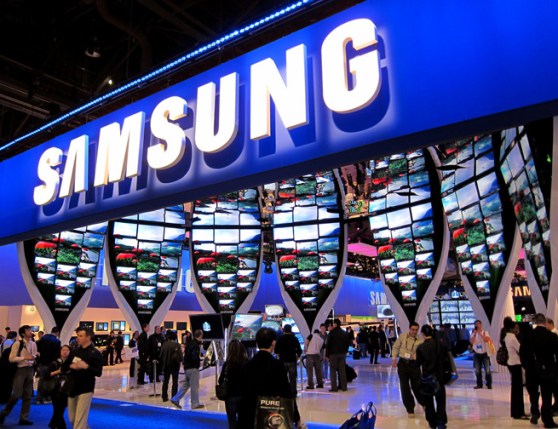 Samsung may be spending all of its CES stage time talking about televisions and refrigerators, but it’s the company’s smartphone sales that are really driving its profits.

Samsung made $8.3 billion in profit last quarter according to its latest earnings guidance.

Fueling those gains, of course, are sales of the Galaxy S III, which overtook the iPhone as the world’s best-selling smartphone in November. Samsung sold close to 500 phones per minute last quarter. That’s 30,000 phones per hour.

But while the Galaxy S III is a top-seller, at the core of Samsung’s success were the dozens of other devices it offered. Samsung released 37 phones last year, as Reuters points out, most of which it tailored to specific demographics and price points. Compare that to the nine devices Nokia released and the one from Apple and it should be clear why Samsung is at the top of the Android pile.

It’s also tough not to compare these numbers to rival HTC, which reported its own, awful earnings on Monday. HTC’s decimated profits show that it has a lot to learn from its fellow smartphone maker. Lesson one? Make lots and lots of phones, and market them to death.

Samsung plans to release its full earnings on Jan. 25.