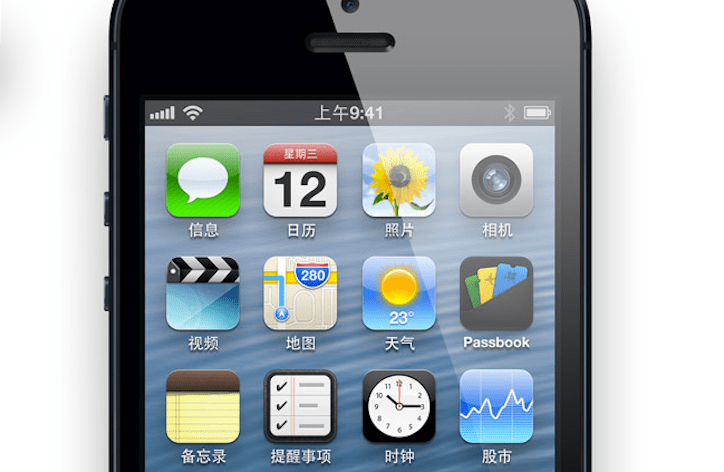 Tim Cook, chief executive of Apple, is back in China. The CEO first made a trip in March, and is now said to be talking with government officials about technology in the country.

Apple has been strengthening its retail presence in China, as Bloomberg notes, likely due to the growing popularity of its iPhone and iPad products. Indeed, the company sold two million iPhone 5s in the first weekend it was available in the country. This was a record-breaker for an iPhone launch in China, and Apple at the time said, “China is a very important market for us and customers there cannot wait to get their hands on Apple products.”

While in China, Cook has met with the head of the Ministry of Industry and Information Technology, Miao Wei, per the ministry’s website. He talked about technology, specifically mobile. No further plans of Cook’s were revealed.

In 2012 Apple opened a number of stores in China, including ones in Beijing, Hong Kong, and Shenzhen — the city where its devices are actually made, in Foxconn’s plants.

Of course, that’s where Apple’s connection to China goes deeper. In March 2012, Cook made his first trip to the country and visited one of the Foxconn factories after a number of reports came out about poor working conditions and unhappy employees in the factories. The reports lead to a full investigation into factory conditions, and Apple partnered with the Fair Labor Association to run regular audits on its facilities.

During that trip, he visited an Apple store in Beijing and met with officials, likely to discuss similar topics.