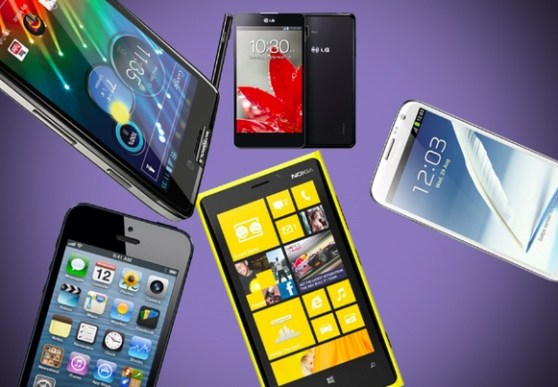 T-Mobile made quite a splash last month when it announced that it was killing off its smarphone subsidies.

The carrier’s plan is simple: Rather than sell its customers devices on the cheap and lock them in with two-year contracts, T-Mobile wants to save them money by allowing them to pay up front for their devices.

The idea, while interesting, flies directly in the face of how carriers have gotten so many people to purchase smartphones in the first place. After all, at upward of $500, these things are expensive.

But while the effectiveness of T-Mobile’s new strategy is still unknown, that hasn’t prevented rival carriers from considering similar plans. So far, few people seem sure if the nonsubsidy plan will work.

Verizon CEO Lowell McAdam told The Wall Street Journal that his company could quickly move to the nonsubsidy model, assuming that it’s what consumers want. (Lowell himself is a fan of the idea.)

But do consumers actually want to pay full price for their phones? Not according to AT&T CEO Ralph de la Vega, who says that people are too high on the current subsidy model to be able adjust to anything else. “Our research says that they [customers] don’t like paying upfront for the phone. There didn’t seem to be the appetite for that kind of plan,” Vega said.

That logic is hard to argue with. There’s bound to be a lot of sticker shock once customers are forced to pay $700 upfront for a smartphone. Overcoming this reality is bound to be a major challenge for carriers.

Before T-Mobile’s plan can succeed, it’s first going to have find an effective way to tell people just how much money the nonsubsidized plan actually saves them. Only then will consumers be receptive to the death of the subsidy.