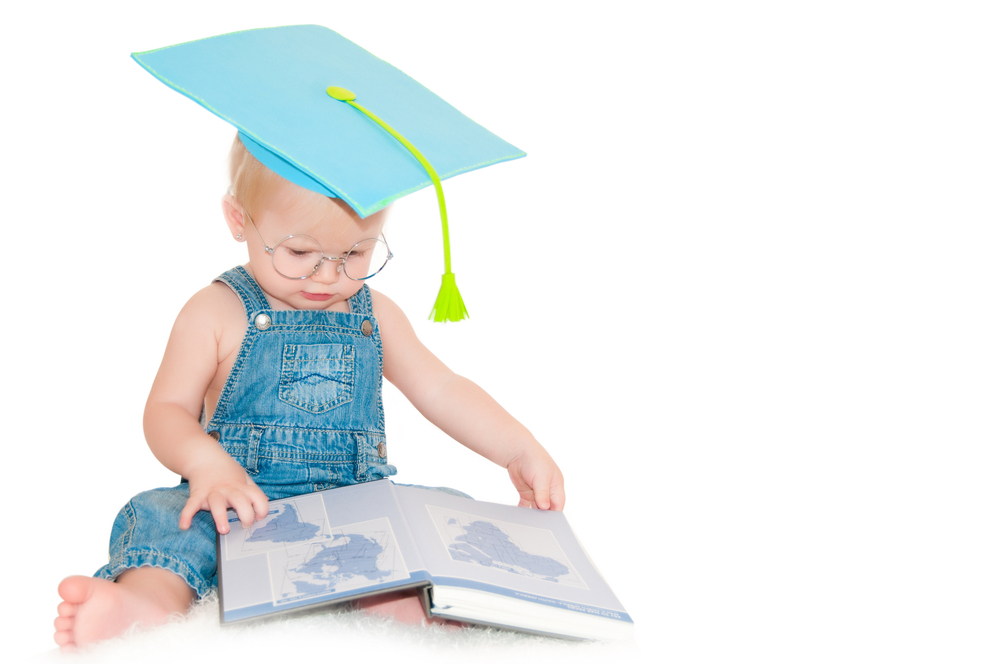 Online education supernova Coursera just announced that it will offer students verified certificates of completion of some of its courses. The identities of students will be verified throughout the course using photographs of themselves and a photo ID taken with a webcam. Students will also create a biometric profile of their unique typing pattern by typing a short phrase that will be used to authenticate work submitted. The company will charge a fee of between $30 and $100 for certificates depending on the course (Coursera’s courses are free), and certificates will not count towards college credit. Students who cannot pay for certificates can apply for financial assistance.

The courses offering certificates are the following, but this list is expected to expand rapidly:

You can tell that an online service is going mainstream when all three of my sisters (none of whom has the slightest interest in technology) have not only heard of Coursera but have signed up. The company had 1 million users after four months in business, a faster rate of growth than Facebook or Twitter in the early days.

Now in business for a year, the site has 2.2 million students (I am one of them. I took co-founder Andrew Ng’s three-month Machine Learning course) and offers 213 courses from 33 top universities. It’s not all IT and business either, although the Introduction to Finance course is the site’s most popular, with 130,000 enrollments. The Modern World: Global History since 1760 recently had 70,000 takers, and Modern & Contemporary American Poetry boasted 33,000 students. One third of students come from the U.S., followed by India, Brazil, Russia, Canada, and the UK.

Coursera addresses some of the biggest problems in education: the lack of capacity in many areas of the world, the soaring cost of university in Western countries, and the drop-out rate in the U.S, which can have serious financial consequences for students.

A couple of months ago I talked to co-founder (and Stanford professor) Daphne Koller about the company. “If you don’t complete your degree, your return on investment is negative, ” she said. “It’s important to give people the opportunity to made headway in a low-cost, low-risk way.” In fast-growing economies like India and Brazil where tradition institutions simply cannot scale to meet the demand for graduates, education may take on completely new forms. “Some of those countries will leapfrog brick and mortar institutions in the way that those countries have leapfrogged landlines and moved directly into cellular,” Koller said.

The teaching revolution won’t just happen abroad. Online education will also change education on-campus. “In 10 years or sooner we will look back at the days when we shoveled 300 students into an auditorium to lecture at for three hours a week as ‘Wow! I can’t believe we actually did it that way.’ ”

Koller told me that teaching online and offline are completely different paradigms with different strengths. Trying to replicate face-to-face teaching online was never going to work. Online courses have flexible timetables and operate on a different scale. Scale can actually be an advantage online since students form diverse and cooperative communities can help each other to learn. From this point of view, “Larger classes are, in fact, better than smaller ones,” Koller said.

Coursera already brings in some revenue from licensing its content to universities and putting companies in touch with its top students for recruitment, but although the company has raised $16 million in funding, Koller still sees it as primarily a social enterprise whose objective is educating the world. “In three years I would like to offer most of the curriculum in most disciplines, from the best universities, to everyone around the world for free. Wouldn’t that be really cool?”