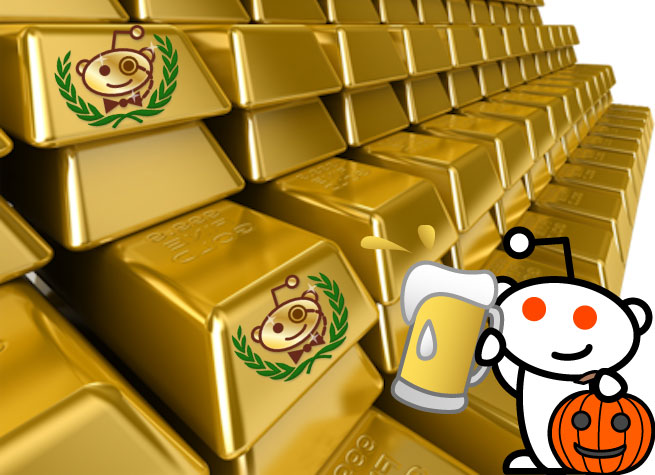 Reddit is apparently raising a fresh round of funding that could help propel the site forward in its delicate pursuit of translating its popularity into profitability, reports AllThingsD.

In the current investment climate, it’s not unreasonable for hot Internet services to gain several million dollars and multiple rounds of funding. And Reddit certainly qualifies as a hot property, bringing in upward of 3.8 billion monthly page views and over 46 million monthly unique visitors.

However, the community news sharing site is said to be seeking only $1 million, according to ATD’s sources. That’s a mere fraction of what Reddit could raise. But the smaller figure does make sense, if you consider that Reddit’s valuation without fresh funding is already very high.

Earlier this week TechCrunch reported that the rumored round could push Reddit’s valuation to an estimated $400 million. And if Reddit is only raising $1 million, it means that the company can be very selective about who participates in the investment.

According to ATD’s sources, the new round will consist entirely of angel investors. If true, this decision would make a lot of sense considering Reddit’s history of prioritizing its community over the pressure to make money. Unlike investment firms, a selectively chosen group of angels would enable Reddit’s management team to continue this strategy.

That said, I’d imagine plenty of deep-pocket angel investors in the tech community are interested in participating in the round. For example, Cheezburger Network founder Ben Huh, who once offered to buy Reddit from Conde Nast years ago. Also, Reddit cofounders Alexis Ohanian (who is on Reddit’s board) and Steve Huffman would both be likely candidates to participate in the round. How about former Vice President Al Gore, who at one point was interested in purchasing rival site Digg and who recently came into a very large sum of money from the Current TV acquisition?

Point being, Reddit’s current situation allows it to determine a precise amount of funding as well as an all-star team of angel investors/advisers/door-openers.

Reddit was acquired by Conde Nast for a song back in 2006, and it eventually surpassed rival news community Digg just four years later despite receiving relatively little money. In 2011, Reddit’s small team of employees launched the Reddit Gold voluntary paid subscription plan to increase its resources, which eventually led to Conde Nast spinning off Reddit into its own independent entity under parent company Advance Publications. Since then Reddit has added many new employees (including its first-ever CEO Yishan Wong), grown Reddit Gold subscriptions, and continued to upgrade the site with new features.