Andrée Brazeau was a project manager with a degree in mechanical engineering. Eighteen months ago, she moved to San Francisco and started looking for work. A year into her job search, she had heard the same response time and time again: “We’re looking for someone with programming experience.”

So Brazeau learned how to code.

Speaking volumes about both trends, Hackbright Academy is a women-only school in San Francisco that teaches its students everything they need to know to become entry-level programmers and get job offers right away — and does so in 10 weeks.

By putting her life and career on hold and signing up for a $7,500, full-time crash course, each student hopes to change her life, to jump from a salary of $30,000 or $40,000 to something that can sustain one person or even a family in an expensive city like San Francisco. But while this option is a quick fix for tech’s gender imbalance, some worry it’s not enough to fix the industry’s brogramming culture. 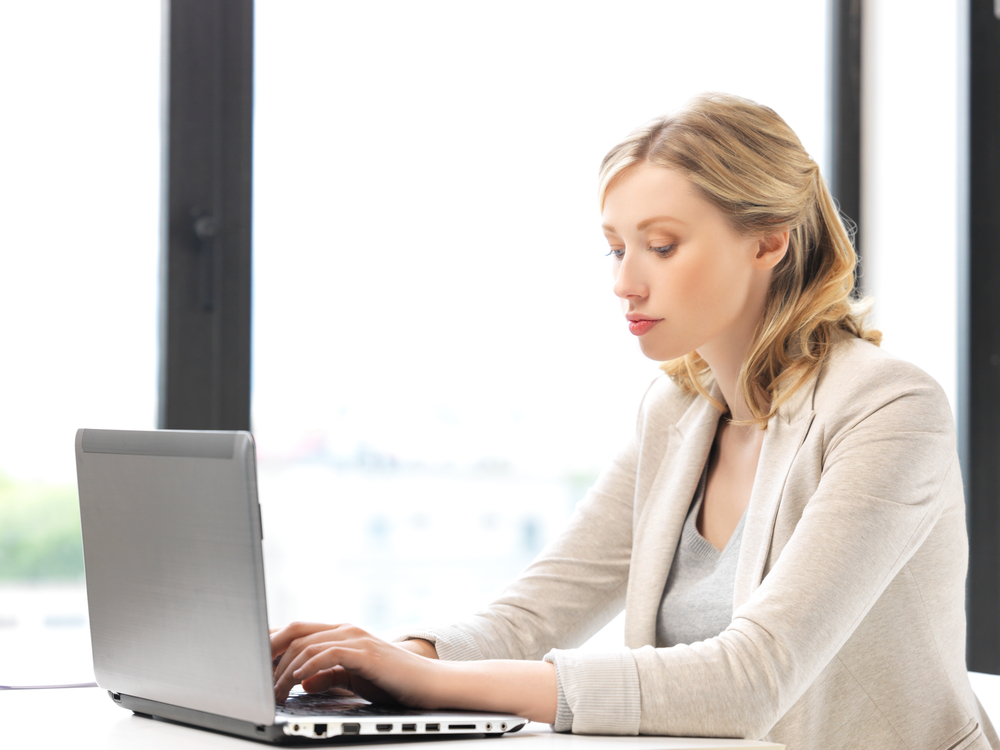 “For any person who wants to learn programming by themselves, San Francisco is the best place,” Brazeau said in an email to VentureBeat. “There are so many people in software here that it was easy for me to find group to help me learn.”

She started out with the usual suspects of online tutelage: W3Schools and Learn Python the Hard Way. Between these tools and a couple in-person groups, she was able to put together her first website.

“But you know, there is a big difference between building a static website and a web application,” she said. When she heard about the Hackbright program, she said, “I knew right away this was exactly what I needed.”

Ashley Lorden also had experimented with various online tools to learn to code. A nonprofit employee with an econ degree from Brown, Lorden was technically inclined and ended up doing web-related work wherever she went.

But to make the jump into a career as a software developer, Lorden said she only saw two options: returning to university for a computer science degree or doing nonprofit work at a tech company where she could eventually transition into a technical role. Neither route seemed particularly expeditious.

“I didn’t think it was possible to become a developer in a reasonable timeline until I found out about Hackbright,” said Lorden.

The most interesting part of Hackbright’s program is its gender split: 100 percent women students.

“I have always been surrounded by men,” Brazeau said, “at university in mechanical engineering and in my past jobs.” In spite of the radical change, Brazeau said she easily made friends and overcame her fears. In the end, she said, “I was not uncomfortable. I guess Christian and David were lot more uncomfortable than we were.”

By men, for women 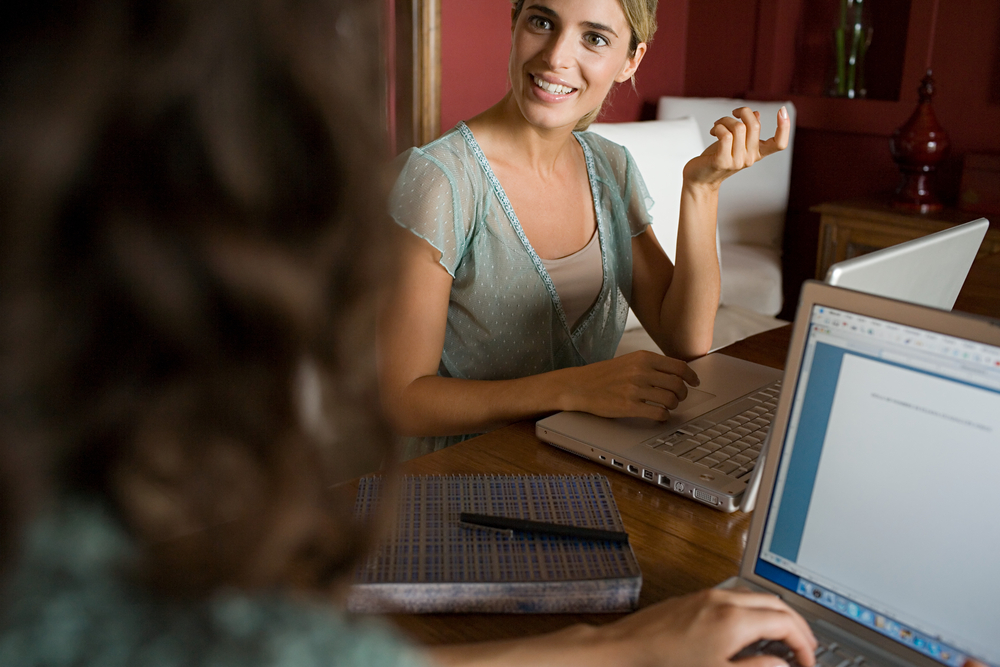 “Christian and David” are Christian Fernandez and David Phillips, Hackbright’s cofounders. Fernandez is the veteran coder of the two; he’s worked at places like Fuzebox and Ask.com and has done a bit of developer instruction as well. In fact, Fernandez taught at the first-ever Dev Bootcamp.

Philips had been making apps with Fernandez for about a year, with Fernandez teaching him how to code, when the pair got the idea to offer a coding class. Eighteen guys and just three women showed up. As much as they wanted a 50/50 split between the genders, they realized it was unrealistic.

So why not offer a class only for women?

While that idea has been posited by many women’s groups in recent times, it seemed more audacious coming from a couple dudes. “That was the biggest risk,” said Phillips in an interview with VentureBeat. “We’re two guys. We expected to be judged; it was kinda scary.”

Fernandez and Phillips started meeting with developer women’s organizations, “getting to know everybody and letting them know what our intentions were.” The duo was pleasantly surprised. “We really got a positive response from everybody,” Phillips said.

And with that, Hackbright was a go.