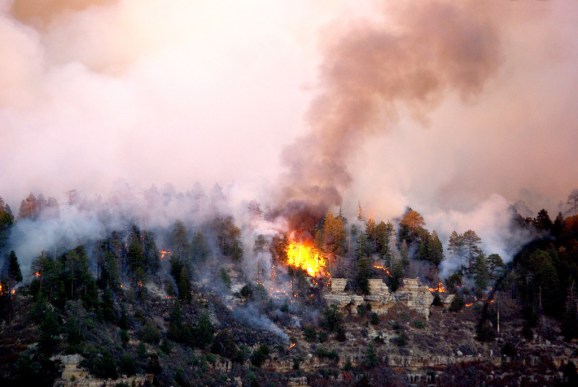 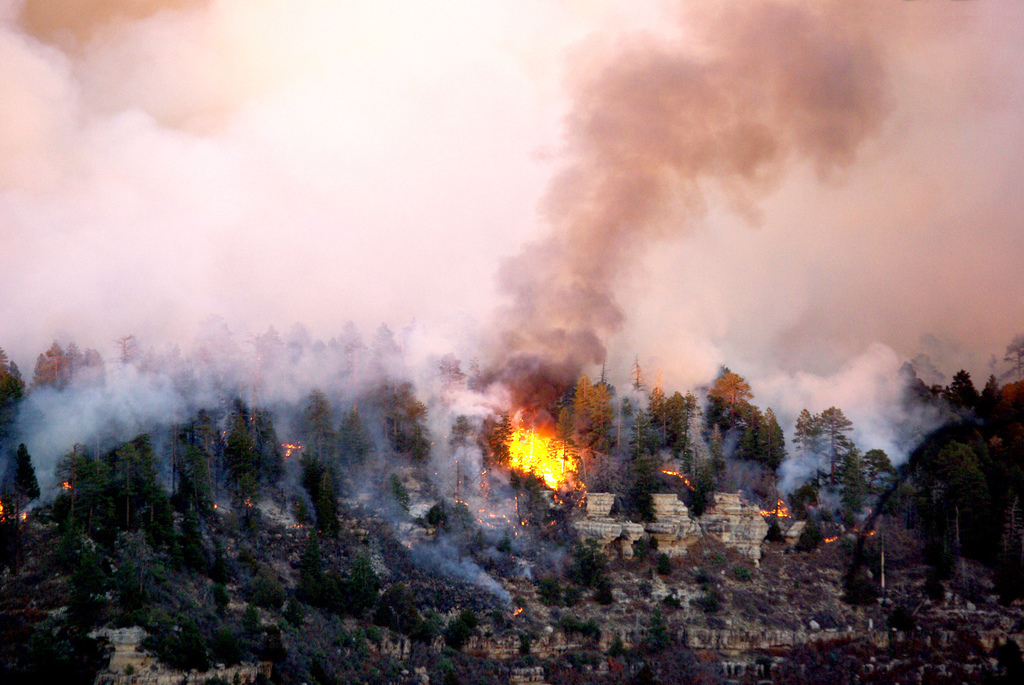 Apple’s Phil Schiller has categorically denied that the Cupertino company is working on a cheap iPhone, putting to rest speculation that we covered skeptically a few days ago and the Wall Street Journal and Bloomberg also published.

As The Next Web translated, Schiller said this:

“Despite the popularity of cheap smartphones, this will never be the future of Apple’s products. In fact, although Apple’s market share of smartphones is just about 20 percent, we own the 75 percent of the profit.”

Of course, Steve Jobs — who probably taught Phil Schiller everything he knows about marketing — also said Apple would never made a 7-inch tablet. And frankly, we should wonder how truthful Schiller is being when that tired old 75-percent-of-the-profit line comes out of Apple’s back pocket, because it’s only true in a very narrow, specific, and nuanced sense, even if you’re very, very generous about your terms and conditions.

In other words, it’s kind of a lie.

Which doesn’t mean that Schiller is lying about cheap smartphones. But it could mean that while “cheap” smartphones are out — and no one who follows this company realistically thought that it would make something cheap, flimsy, or in any way substandard — significantly less expensive is not.

And with 75 percent of new phones being activated in either Asia or Africa, an $800 handset isn’t going to do it.

A less expensive iPhone may seem crazy, but it is something that can help Apple compete in emerging markets. And it’s just what we humbly suggested in December.