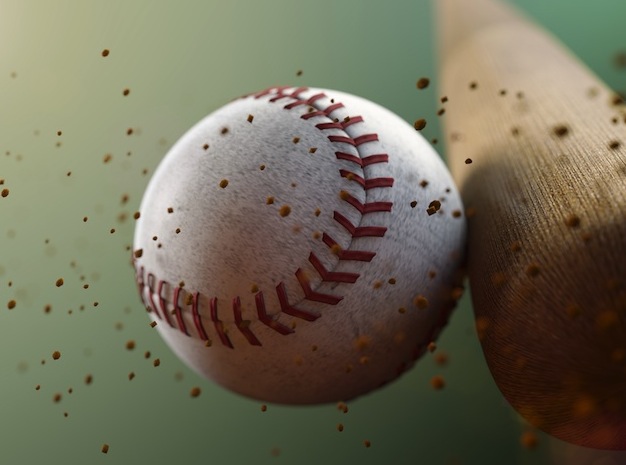 This is a guest post by venture capitalist Matt Oguz

Investors suffer from a number of cognitive biases. The biggest, most powerful and most dangerous bias in Silicon Valley today is called the “herd mentality” or “bandwagon effect.” It’s difficult to oppose the general consensus.

As investors, this and other cognitive biases skew our decision-making process every day. How do you get around it? We believe that the answer lies in mathematics. If we can work with models that are built to protect us from human biases, guide us through the turbulent waters of high-risk investing and incorporate factors of safety, that would be a better option than swinging for the fences to make up for losses.

Most people in traditional VC, including Blumberg Ventures’ Jon Soberg would make the claim that there’s very little data to work with. In a recent post in VentureBeat, Soberg comes up with a heuristic statistic to prove that “most investments fail.”

I would argue that historical data is available. When you actually take a deeper look at the numbers, you’ll find some definitive patterns. The returns actually resemble a log-normal or log-levy distribution, not a normal distribution. We actually have a strong grasp of what the return data looks like, and do not need to accept the widely-held belief that most startups fail. 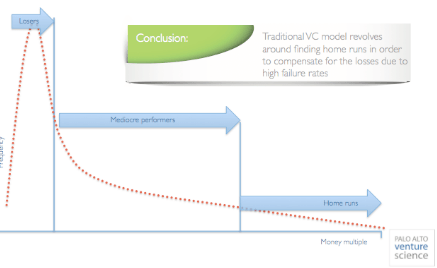 There are a lot of data points available, but you need to know where to look. At first look, it may seem like late-stage investments are safer bets than early-stage investments. But looking back over the previous decade, we discovered in our research that the risk of failure is about the same! A 49 percent failure rate in early rounds yielded a 2.8x money multiple versus a 45 percent failure rate and 1.3x multiple in later-stage rounds.

Traditional investors claim that the key to success is finding the next Zuckerberg. In my view, this is the very reason why traditional VC firms fail to deliver results. It shouldn’t be about discovering the next Facebook. It’s about positioning yourself to find it. You don’t do that by swinging hard every single time. Look at any legendary investor, Warren Buffett for instance, and you’ll see that they don’t swing at every ball, but rather follow mathematical investment models that incorporate appropriate factors of safety.

The claim that VC’s need to rely on old school-hustle, homework, and instinct is also simply wrong because the VC’s that follow this mindset couldn’t deliver sufficient returns, and are struggling to raise their next funds.

Let’s get into a little more detail. There are three key activities in venture investing: Deciding which startup(s) to invest in, how much to invest, and how to construct the portfolio.

Using decision models, and some of these models have been widely-used over the last 20 years in a number of areas such as medicine and engineering, we can:

Without revealing too much about our research, I can say that we use proprietary variations of models already used elsewhere, such as Multiple Criteria Decision Analysis (MCDA), Kelly Criterion, and the Markowitz portfolio theory. These theories must be modified for the characteristics of the venture capital business, and we’ve attempted to do that, and filed patents on them while we were at it. Our MCDA matrix has elements similar to those used in the “Startup Genome” project.

The “Moneyball” approach to venture capital forces us to work harder and smarter to overcome the cognitive limitations instead of “the best gut-feeling pickers.” Traditional VC takes way too much credit for successes, and doesn’t accept its failures.

We should look at successes and failures as data points to improve our math to get to our goal: to deliver superior returns to our limited partners. 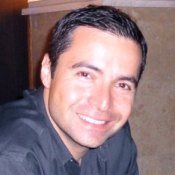 Matt Oguz is a founding partner of Palo Alto Venture Science, a firm that brings a data-driven approach to VC. He has been an angel investor in early-stage startups since 2005, and specializes in e-commerce, analytics, behavioral economics and decision sciences.

Prior to this, he built big data solutions for a number of Fortune 500 companies such as Dow Corning, Coca Cola and General Electric.