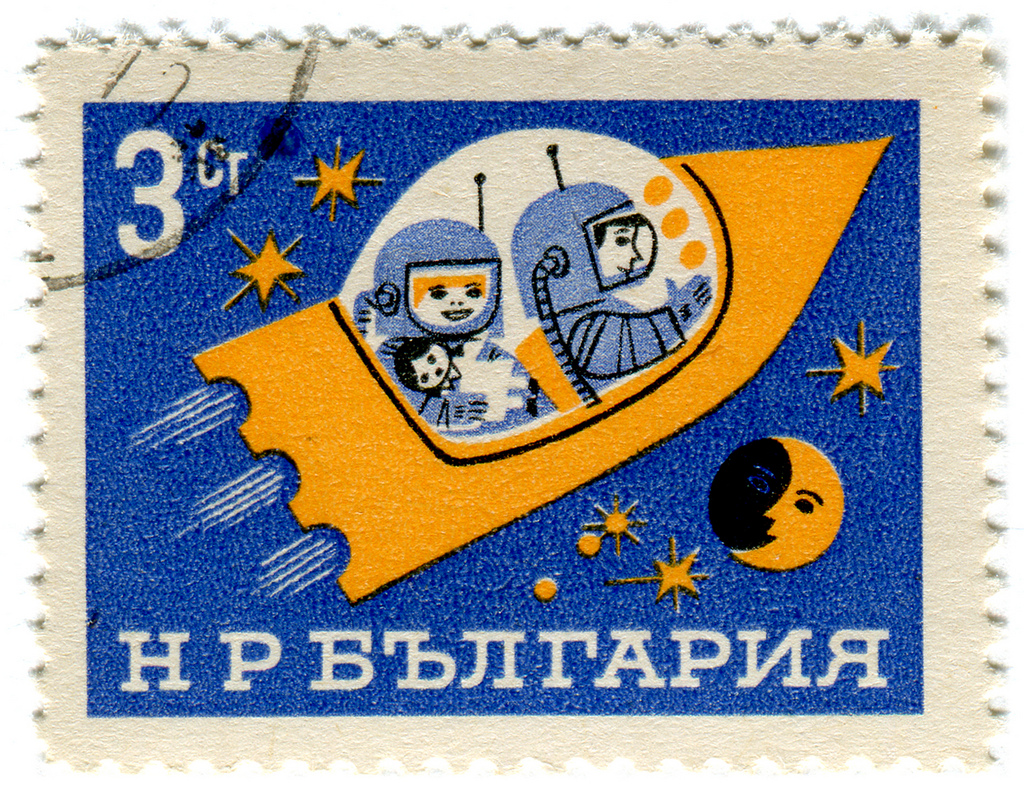 These are just fictional amounts, but right now Facebook is testing various pay-for-message options at a variety of price points, including some fairly high amounts. You may have already seen our story on Facebook’s pay-for-messaging this morning in which Facebook is charging $100 for some test users to send a message to Mark Zuckerberg.

In response, a Facebook representative contacted me and released this brief update:

We are testing some extreme price points to see what works to filter spam.

Above: $100 to message Mark Zuckerberg?

The tests don’t have any deadlines — or at least any that Facebook is willing to share — and are not necessarily going to end up in any fully released product. In addition, Facebook had not made any decisions or necessarily even considered something that came up in the comments to that post: Would Facebook share any of the cash with the person who is getting the message?

That’s a very interesting idea, and on the face of it, one that makes perfect sense.

After all, if someone really wants to get in touch with you, and Facebook allows them, it’s your time that is being occupied and your attention that is being diverted from whatever you’re doing. As such, it would seem to make sense that Facebook might let you know that a message is waiting for you, and if you consent to read it, $5 will go into your Facebook Wallet.

I’d be up for that, and I’d also be totally OK with Facebook taking a cut — a middleman’s percentage.