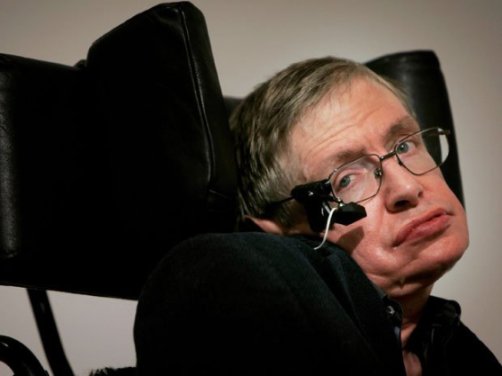 The world’s most famous scientist wants to save the world from the robotic threats of the future.

Steven Hawking has joined the adviser board of The Cambridge Project for Existential Risk (CPER), an international think tank dedicated to protecting the world from all sorts of future-borne dangers, Fast Company reports.

Founded last November, CPER concerns itself with perils like extreme climate change, nanotechnology, and the increasingly likely risk that ultra-intelligent machines could take over the world. As an adviser to the group, Hawking will apply his 71-years of genius to these issues, and, hopefully, prevent them.

In short: He has the most exciting job in the world.

CPER cofounder Huw Price doesn’t understate the importance of his organization. “With so much at stake, we need to do a better job of understanding the risks of potentially catastrophic technologies” Price said in November.

“The basic philosophy is that we should be taking seriously the fact that we are getting to the point where our technologies have the potential to threaten our own existence – in a way that they simply haven’t up to now, in human history,” Price added.