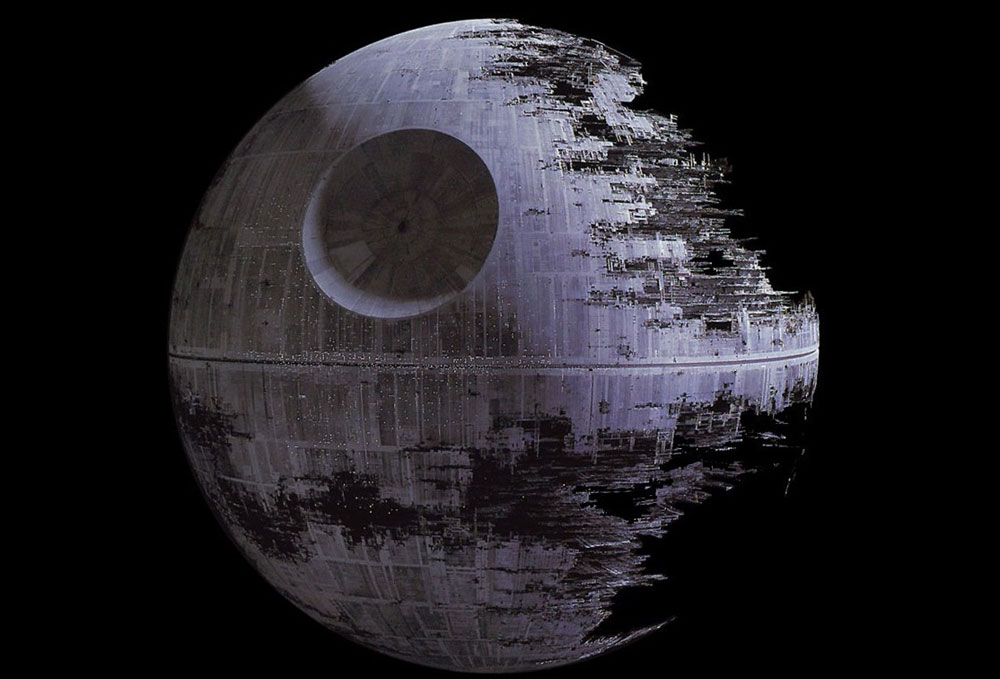 When a petition to secure resources, funding, and begin construction of a Death Star — the planet destroying mega ship commissioned by the Empire in Star Wars — gained the necessary signatures for a formal response from the White House, most people probably figured the Obama administration would offer up a simple “nope”.

In a letter titled “This Isn’t the Petition Response You’re Looking For” (a play on words from a classic Star Wars quote), the White House proceeded to lay out a rough cost for building a Death Star, state its position on the destruction of planets, and pose questions about the project’s worth to American tax payers:

The Administration shares your desire for job creation and a strong national defense, but a Death Star isn’t on the horizon. Here are a few reasons:

The response to the petition is not only littered with references to the classic movies, but it also takes care to highlight the administration’s support for the International Space Station — saying this is already sort of the project that’s been requested, minus the massive scale, world-shattering weapons, and armada of TIE fighters. If you have a moment to check it out, it’s actually very clever.

And if you’re wondering why our elected officials are devoting resources to this type of silliness, then you’ve probably not checked out the White House’s official website. The site allows citizens to petition the government about anything (obviously, anything), and promises a response to any petition that reaches over 25,000 signatures within 30 days.