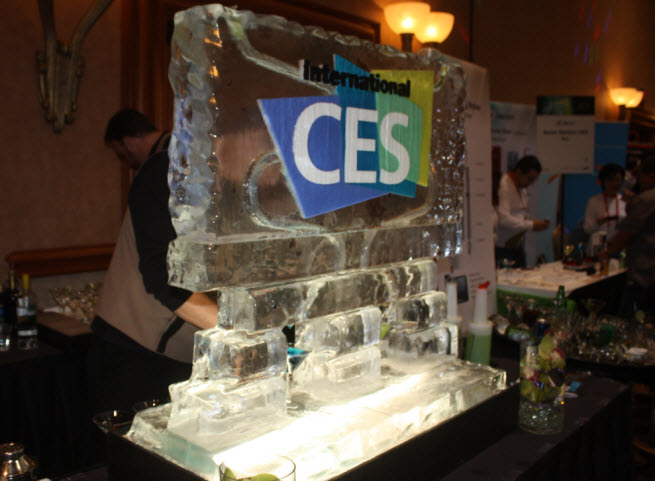 The Consumer Electronics Show topped 150,000 in attendees, close to last year’s record of 156,153, according to the group that puts on the event. If you felt squeezed in the cavernous Las Vegas Convention Center, you weren’t imagining things.

The largest U.S. tech trade show was the biggest in its 45-year history in terms of square footage, with more than 1.92 million square feet of exhibit space, compared to 1.86 million a year ago. More than 3,250 exhibitors showed off 20,000 new products at the show. The attendee list included 35,000 from overseas, with people from more than 170 countries outside the U.S. coming.

“Innovation abounded at the 2013 CES and executives from every major industry that touches technology were here this week,” said Gary Shapiro, president and CEO of the Consumer Electronics Association, in a statement.

The number of attendees still has to be audited later this spring. But the figure is expected to be on par with what Shapiro told us in an interview before the show.

Among the celebrity appearances: Adam Levine and two members of Maroon 5 (catch the  R-rated version of their hit song Payphone in the video below) sang at Qualcomm’s keynote speech. Alicia Keys played at Monster Cable’s awards show. And prominent visitors included Julius Genachowski, chairman of the Federal Communications Commission.