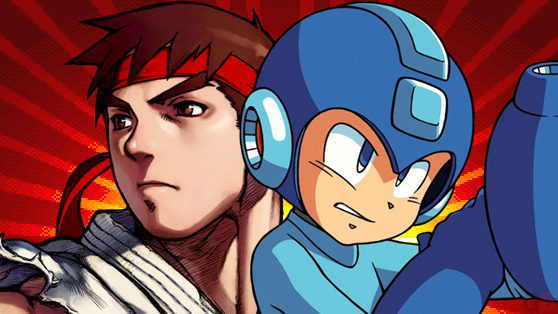 As fun and challenging as SFXMM is, the ultimate crossover title between these two franchises would be an epic fighting game. With over 100 characters to choose from, the amount of possible matchups and replay value would be staggering.

To share my vision of this dreamy game with you, I created 10 images showing martial artists and Robot Masters of similar abilities going for broke against each other. 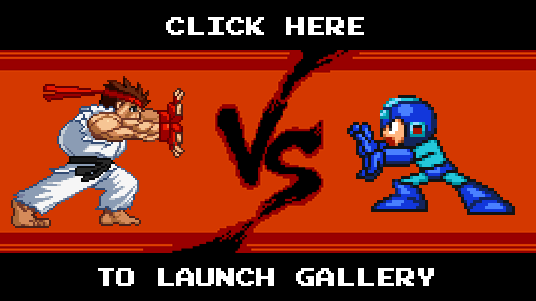 Above: Who is the definitive Capcom mascot?