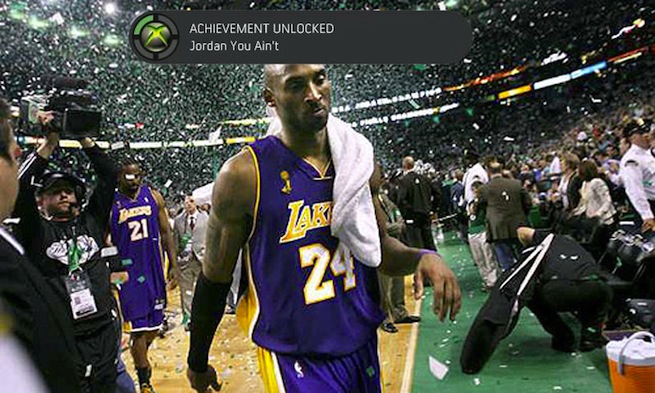 Whether or not you care about your total Xbox 360 Gamerscore or that weird “levels” thing that PlayStation 3 Trophies add up to, it’s nice to know that some developers take a little extra time to try to make their virtual awards for performing in-game tasks entertaining. This week, we’re showcasing some of the funniest imaginary prizes in video games.

Today, I’m looking at some rewards that may not technically be rewards by any reasonable definition. These Achievements and Trophies feature failure, whether on your part or someone else’s.

The Dishwasher: Dead Samurai — “The Peter Moore Achievement”
Value: 8G
“Pay homage to one of our generation’s greatest rock performances ever.”

The relevant incident comes at the 2:30 mark in the above video, when Moore brings the demo to an abrupt stop by accidentally pausing the game. Two years later, developer Ska Studios commemorated this moment in its Xbox Live Arcade beat ’em up The Dishwasher: Dead Samurai. The title includes a guitar-solo rhythm minigame in which you must push buttons in time to score points. Pressing the Guide button on your controller during one of these sequences will pause the game, unlock the Achievement, and ruin that whole “ending in zero or five” thing your Gamerscore had going on.

NBA Jam — “Too Late”
Value: 20G/Silver Trophy
“Go up for a game winning dunk, only to have time expire while in mid-air.”

Achievements and Trophies often serve to reward excellent timing and impressive feats. NBA Jam’s “Too Late” celebrates both, but in an “Opposite Day” kind of way. As if it wasn’t enough to require you to lose to get your 20 points or Silver Trophy, this “award” also demands that you spend the entire game setting yourself up so that you’re behind by exactly one point, getting into a position to even attempt the game-winning dunk, and then timing it accordingly. It’s probably easier if you play in multiplayer, but that’s still a ridiculous amount of prep work just to lose.

The nature of the bullet-hell genre demands that you will die a lot. Developer CAVE takes this premise to ridiculous levels for this Achievement for the Xbox Live Arcade port of its arcade shootsploder. You know you’re going to die, anyway, so why not get it out of the way at the start? Your Gamerscore will thank you a little. “UUUURRRRGGGH” also makes this list for having one of the funniest, most on-the-nose names of any Achievement I’ve ever seen. 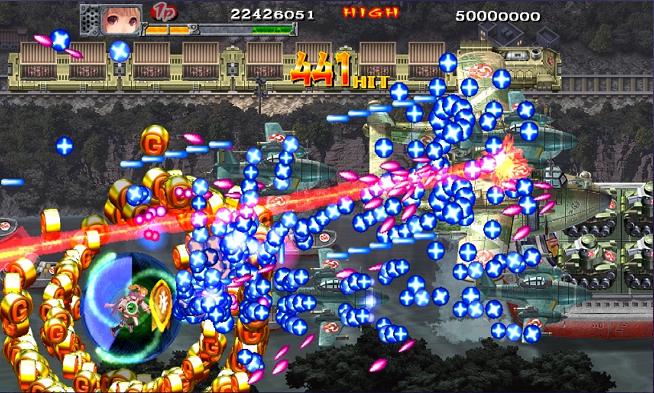 Tiger Woods PGA Tour 09 — “Afraid of the Dark”
Value: 10G
“Get the ball within a few inches from the hole without sinking it.”

While “Too Late” awards you for setting yourself up for a very specific kind of failure, Tiger Woods 09’s “Afraid of the Dark” Achievement throws some pity points at you for almost succeeding. You might have seen one of these scenarios play out in real life: The golfer makes a few dozen phantom putts before taking his shot for real, the ball rolls toward the hole, and it’s a special event indeed when a guy is standing there to lift out the flag to clear up all the space that the ball is surely going to need. And then … nothing. The ball stops short, and that poor fellow is just standing there holding the flag and exchanging looks with the crestfallen golfer that say, “We did not anticipate this at all.” It’s a strangely satisfying moment, provided it’s not happening to you, and you’re kind of an asshole.

This Achievement wins bonus points for trying to play it off all cool, like it’s the ball’s fault it didn’t go in.

The Taunt feature is one of those weird things that pop up in a lot of games and make no sense. Presumably, it’s designed for players for whom yelling at polygons from their couch is not enough; they also have to know that those polygons realize that someone is mocking them. With a finite amount of controller buttons available to developers, it’s interesting that anyone would decide to dedicate an input to something that serves no tactical purpose and actually does not hurt your enemy’s feelings because they’re only so much data and do not understand our human emotions. 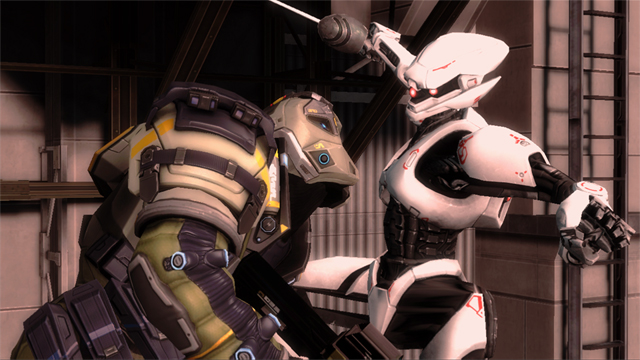 Developer 5th Cell’s (maker of Scribblenauts) Hybrid is a multiplayer shooter, which is one of the few genres in which a Taunt function makes sense — although that doesn’t necessarily make it any less sad to imagine in practice. Even more puzzling: Taunting in Hybrid is an ability that takes up space in your loadout that you might use for something else that could, perhaps, actually help your team win. To earn these 10 points, you have to fall victim to a Preyon while Taunting. Preyons are A.I.-controlled robotic ninjas that automatically seek out and kill the closest enemy player — basically, this game’s version of the Mario Kart series’ Blue Shell, only more ninja-like and stabbier. Like “Too Late,” this Achievement requires a Perfect Storm of fail.

Say what you will about video games based on board games; sometimes they just get it. Take “Enough Already!” in developer Electronic Arts’ Family Game Night, which, like the Yahtzee Cup Slam or the “This is why we never play Monopoly” fist fight, celebrates a universally known part of playing these games. This Achievement simulates playing with the interminable box shaker, a Boggle player so earnest and determined that they rattle those little dice around like they will be able to force them into cooperation through sheer violent will. But the game is on to you, box shaker, and neither it nor the people around you will stand for it.

At one point in Portal 2, semi-villain Wheatley incites players to jump down a pit after failing to kill them in a more direct way. Doing so unlocks a 30-point Achievement/Bronze Trophy and kills you so you can respawn and listen to that dialogue all over again.

You’ve really got to hand it to this one. Not only does it require you to blatantly and purposefully fail at one of the shooter genre’s most basic actions, but doing so will not even raise your Gamerscore. “Expert Marksman” is apparently for people who crave completion and feel no shame in going out of their way to suck in the name of checking an item off of a list.

Metal Gear Solid 4 — “Handle with Caution”
Value: Bronze Trophy
“Broke off the most important part of a statue.”

The grabbing of crotches is one of the Metal Gear Solid franchise’s most venerable traditions. It is not my purpose here to try to figure out why that is — I would be likely to run out of Internet long before getting to the bottom of it — but a Trophy in the series’ fourth installment puts a disconcerting twist on the motif.

The game’s hero, Old Snake, has an OctoCamo suit that changes color to allow him to blend in with his environment like some kind of Land Octopus. Early in the game, he can use it to hide among some statues. And apparently, if you really want to escape detection, you have to grab a handful of metal wang and keep your head down. Do it three times for some alarming results.

This Trophy may not really belong on this list, since its completion does not in itself involve failure, but let’s face it: Once the hunt for virtual rewards leads to players clutching an in-game statue’s penis enough times to snap it off, someone might have made a mistake or two somewhere.