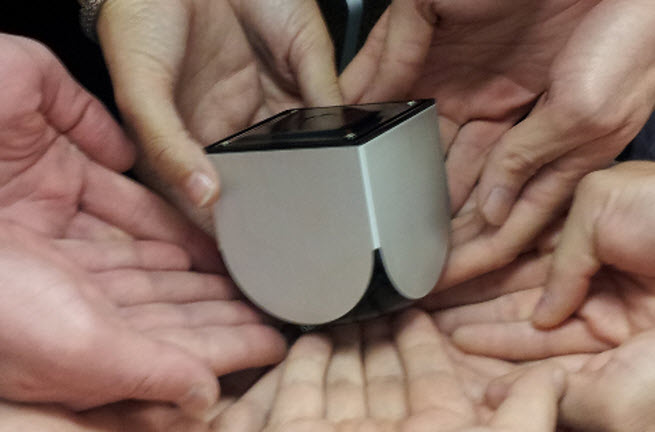 We all speculate about the future. For example, I predict that 2013 is the year we get edible game discs (I never said I was good at it).

But then you have prognosticators like Baird Equity Research analyst Colin Sebastian who get paid to make educated guesses about the future of video games. He sent GamesBeat nine predictions for 2013. I listed them below, along with a comment from GamesBeat:

What Sebastian says: “Given the fragile state of the console game market, we expect the E3 trade show in June will take on added significance, most likely providing the industry with the first public opportunity to examine next-generation hardware.”

What we say: If the new consoles show up and impress gamers, it will put to bed a lot of the doubts people have about video games. If the new systems disappoint or don’t show up, it will only add to the chorus of critics who claim that Apple is slowly absorbing Nintendo, Sony, and Microsoft’s audiences.

What Sebastian says: “[The] next-generation console hardware will be largely built from ‘off the shelf’ high-end PC components, along with hybrid physical/digital distribution models, enhanced voice controls, and motion sensing — Kinect integration with every Xbox — and broad multimedia capabilities. Moreover, a PC-based architecture — Intel chips in the case of Xbox — should have a number of advantages over custom-developed silicon.”

What we say: Sebastian thinks this will make the consoles easier for devs to program for, cheaper for consumers, and more flexible for the hardware manufacturers. We’re on board with that prediction because it just makes too much damn sense. Microsoft is obviously the most likely to pursue this strategy. 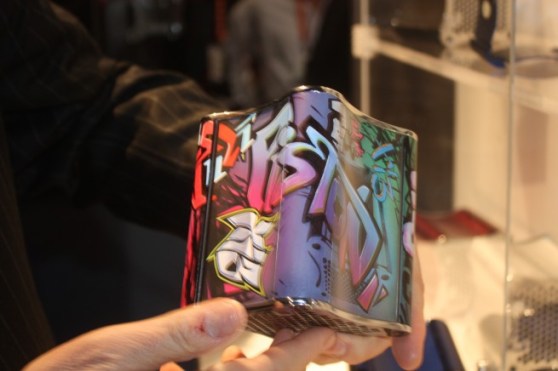 What Sebastian says: “Our field checks suggest there may be early production issues with Sony’s PlayStation 4, which, if accurate, could limit unit shipments or regions at launch. While such issues are not necessarily fatal, or even unusual, we continue to believe that Sony needs a strong PS4 launch to counteract positive Xbox momentum. We continue to expect both Sony and Microsoft to host dedicated events before E3 to announce new consoles, with planned launches in October/November, respectively.”

What we say: Most major launches suffer from production snags. While it’s always nice to have a flawless launch, Sony needs to focus first and foremost on the games if it wants to combat Microsoft’s Xbox momentum. If it’s hard to get a PlayStation 4, it won’t matter if a demand for games doesn’t exist.

Challenging revenue trends will continue through this year

What Sebastian says: “From a revenue perspective, we expect 2013 to mirror the overall challenging operating environment that plagued the console game market since the launch of the iPad. While growth comparisons are ‘easier’ in 2013, we note that increasing consumer anticipation for next-gen consoles may also negatively impact sales and prices on current-gen platforms. In general, we continue to expect top-tier games to sell well — GTA V, Call of Duty, Battlefield — while second-tier and lower-quality titles will struggle to generate meaningful unit volumes.”

What we say: The rich keep getting richer. It’s easy to see gamers sticking with tried-and-true favorites as excitement builds for the next-gen consoles. As soon as Sony and Microsoft reveal the first look at PlayStation 4 and Xbox 720 games, this current gen is going to feel pretty old, and people will stop risking money on any game that isn’t a sure thing.

The mobile OS battles shifts to the big screen

What Sebastian says: “After several years of focus on mobile screens and browsers, attention is returning to the living room and ‘big screen gaming’ with the upcoming launches of new consoles from Microsoft and Sony. In addition, and just as important in our view, the proliferation of Internet-connected televisions will allow Apple and Google to make significant inroads into the living room, extending apps to the larger screen format.

“One near-term possibility is that an upgrade to Apple TV will include a [focus on gaming] and encourage other OEMs to accelerate the adoption of Android in their smart TVs. As such, we expect a rapid increase in the number of ‘made for TV’ apps in the coming years. Meanwhile, Ouya, ‘Steam box’ and other new living room gaming platforms are generating some interest in the market, however, we view these as appealing largely to niche audiences.”

What we say: A bunch of studios want at the living room television in a bad way. The number of alternatives to the traditional console (Ouya, GameStick, Steam box) suggest that other companies sense an opportunity to step in and usurp the console manufacturers. It’s impossible to imagine how this’ll shake out, but again, it’s about the games. If developers are doing interesting things on dozen Android-based consoles, gamers are going to check it out.

Tablets and LTE provide another boost to mobile games

What Sebastian says: “Just as smartphones heralded a significant rise in downloads of casual mobile games, there are now a significant number of tablet games in development. With the potential for iOS and Android tablets to become primary gaming platforms and increasingly control the living room experience on connected TVs, we expect that 2013 will also be remembered as the year that tablet games go mainstream. Additionally, we view increasing consumer access to high-speed LTE networks will allow for faster downloads, improved online game-play, and further monetization of users on smart devices.”

What we say: The living room is host to another battle besides the one for the TV. Tablets are fighting for the title of “couch device of choice.” That’s where the tablet battle will continue through 2013 and LTE 4G will have little impact on that. 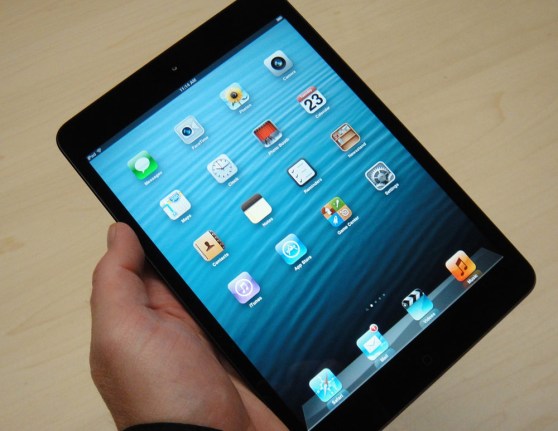 Digital distribution is nigh, but retail remains relevant

What Sebastian says: “New consoles and the rise of games for tablets and smart TVs will drive a further shift in industry sales to digital formats and business models [like free-to-play], although we expect that the majority of new console users will still prefer to purchase bigger games on disks. In addition, since console holders remain dependent on retail — and GameStop — for hardware distribution, we expect new platforms to permit used disc sales. As such, the first few years of the new console cycle will likely resemble the current cycle in terms of distribution mix.”

What we say: No, what he said. We will feast on our hats if either Sony or Microsoft go without a disc drive in the next console. On the other hand, we’ll be incredibly disappointed if Microsoft doesn’t start providing every major release on its digital store day-and-date with the retail version.

What Sebastian says: “We remain concerned that Nintendo’s innovative Wii U console will lack broad appeal beyond the core Nintendo fan base. Following a somewhat lackluster launch and holiday selling season, Nintendo will need to bring to market major first-party releases [like Zelda] and retain the support of key third-party developers to reduce market share losses. In a negative scenario, Nintendo will be forced to prematurely lower the Wii-U price, and over the course of this cycle, we expect consideration will be given to extending first party franchises to other platforms.”

What we say: Nintendo won’t recapture the unconventional audience that purchased a Wii. That doesn’t mean it can’t succeed. This is a company that made a profit with the Nintendo 64. It’s doubtful Nintendo will even consider developing Mario and Zelda for other platforms within the next five years.

Another high-profile game company will be sold

What Sebastian says: “The sale of Take Two or Vivendi’s stake in Activision are two notable possibilities; however, valuations are also declining among mobile and browser-based game companies, increasing the potential for further take-outs among private companies.”

What we say: If you want to buy Take Two, you better make the offer now. The publisher delayed Grand Theft Auto V, but we doubt that’s going to flop. The mobile sector is chaos, so we agree with Sebastian that someone is gonna buy something among all of that mess.