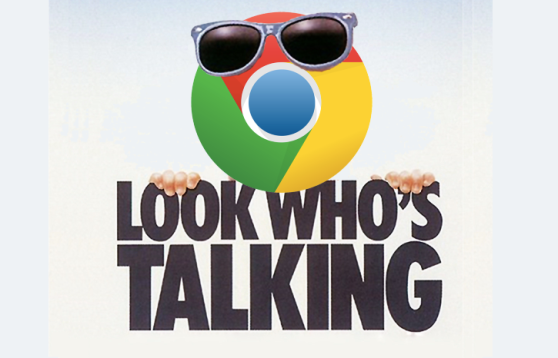 As the rise of Siri and its competitors has shown, voice control has become a huge part of how we interact with mobile devices. So you shouldn’t be too surprised that Google is bringing voice control to the desktop as well.

With the latest Chrome beta, Google is giving developers some big new voice-centered tools that will allow them to integrate speech recognition into their web apps.

There are a lot of pretty obvious applications for the functionality, which will eventually allow Chrome users to dictate search queries, documents, and other text inputs. While there’s not much new ground being broken there, it won’t be long until developers figure out other, more interesting uses for the new voice API.

Google has been making a lot of headway with voice search as of late, having introduced its voice-focused Search app for iOS in October. (VentureBeat’s John Koetsier was a big fan of the release.)

To get a better idea of how Chrome’s voice recognition will look, watch the video below.