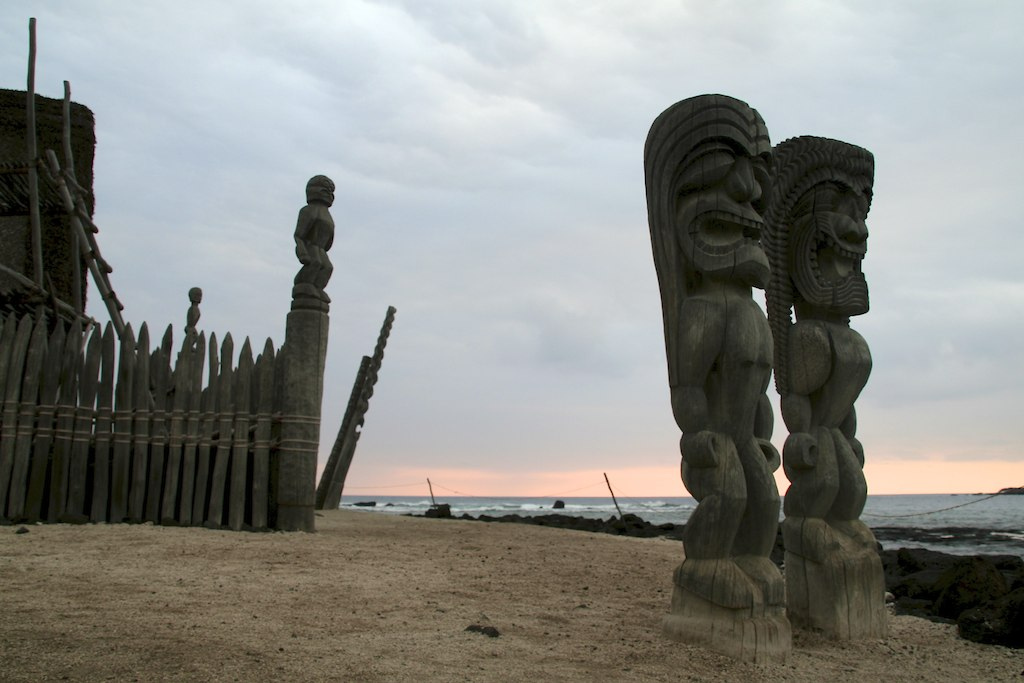 Between 2000 and 2011, sites like Expedia, Hotels.com, Hotwire, Orbitz, Travelocity, and Priceline generated more than $2.7 billion in Hawaii hotel rooms. These companies collected enough money to cover the General Excise Tax (GET), but they never paid it to the state. Chang is now ordering that they fulfill their financial obligations, as well as seeking penalties for the companies’ failure to file tax returns and pay their due.

The ruling stated that the GET is a privilege tax imposed on businesses for the privilege of doing business in the State of Hawaii and should include the sale of hotel rooms. Governor Neil Abercrombie supports the ruling by the Tax Appeal Court, and he said in a statement that the asked the attorney general and the tax director to “aggressively and relentless go after these taxes that were due and owing.”

The additional revenue could amount to a further $20 million a year for Hawaii. This will have a significant, long-term economic impact on the state, which could use the money to bolster its budget in areas like infrastructure and schools.

However, the companies on the other end of this dispute will not accept this mandate lying down. In response to the judge’s decision, the Travel Technology Association, whose members include Expedia, Orbitz, Priceline and Travelocity issued the following statement:

“This ruling will significantly increase costs for all tour operators, travel agents, OTCs, and other travel intermediaries that facilitate travel to Hawaii.  Because demand for travel to Hawaii is acutely sensitive to price changes, this change in tax treatment will harm consumers and significantly reduce demand for Hawaii vacations.  Travel Tech members intend to challenge this ruling as well as work cooperatively with tourism leaders and lawmakers to minimize the ruling’s damage to the Hawaii tourism economy.”

The hearing is set for March 8, and a trial date set for April 15 to resolve any outstanding issues. Read the report from Hawaii’s attorney general.