Crowdfunding site Kickstarter is a source of great joy for some video game projects, with people pledging millions of dollars for ideas like the Ouya Android console. At the other end of the scale, some concepts frankly never stood a chance. Eccentric, unnecessary,  and often downright insane, here are the inductees into GamesBeat’s Kickstarter Gaming Gadget Hall of Shame.

Project-X is “the world’s first virtual-reality video game battle suit,” according to Bey-Technology CEO Jamaal Bey. He told the Kickstarter community that “our nanotechnology takes gamers into a three-dimensional world, surrounded by action, explosions, and the capability to experience its physical consequences.” Perhaps overawed by the potential of the oversize vibration pack and its “nano tech orb” power source, the community passed — with Project-X raising just two bucks. 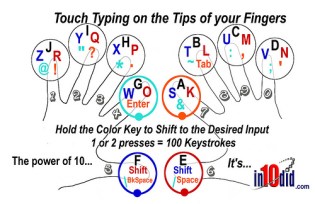 No one enjoys typing with a game controller, but it’s surely better than learning the 100 combinations of button presses needed to use the Textskin game controller keyboard for Xbox 360. Just looking at the explanatory graphic from in10did.com was enough to make my head hurt. Inventor Wayne Rasanen has also embedded his eccentric typing technology into car steering wheels, so take care when driving around Florida.

Yes, a Compstume is a costume for your computer monitor. Despite the obvious appeal of dressing your gaming PC like a pumpkin, it’s fair to say that Compstumes never really took off. Indeed, $168 just doesn’t buy enough felt to fund a business empire. 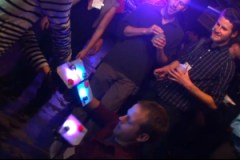 Is the world ready for a detachable four-player controller that makes gaming look like a mashup of Twister and Tron? With only 69 backers for the Combiform project, which actually garnered a good deal of media attention, it seems not.

Combiform’s failed funding attempt, which closed on Dec. 17, was actually its second time on Kickstarter. The team noted that “we evaluated our mistakes [from the first campaign] and used our time to further develop the project and a record a new video. Hopefully, you understand better this dream that we are chasing, and invest a few dollars to help us realize it.”

Nope, they still don’t get it.

Indie developer Mike Stanton’s vision was a game console that would help fellow indies get their games on TV screens. He may have overreached.

Stanton explained on Kickstarter that he’d be doing everything himself, including “writing the code, packing the orders and trying to keep it all running. I probably won’t sleep much.”

The console did sounded pretty cool. It was worth dropping some money on, right? “If you buy the full hardware package, you are actually buying a specific model media PC from an established manufacturer. I’m just installing our stuff on it for you and shipping it off,” said Stanton. Oh, OK.

Still, at least the $10,000 top-tier reward description was refreshingly honest. “Pledge $10,000 or more. BIG SPENDER: Really? You must be insane. What do you want for all of these dollars? Contact me before you pledge and let’s see about a custom reward!” Insane indeed.

Trying to create the “perfect universal controller” isn’t an easy task. That didn’t stop Kickstarter user Razvan from giving it a go. In case you couldn’t tell from the photo, the Smart Glove on display is only a prototype. It apparently consists of “an Arduino [microcontroller], a double-axis accelerometer, and four bend sensors.” And a whole lot of rubber bands.

We never got to find out if the Smart Glove was really a misunderstood work of genius, with just $21 of funding pledged. The minimalist (read: empty)  RavzanTech blog probably didn’t help sell the project. Protip: Write something on your company website. 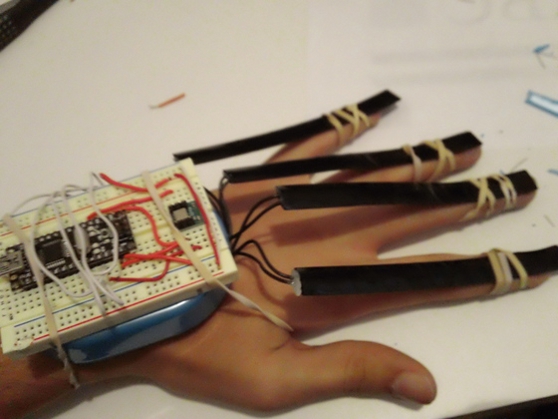 Animo: Brainwaves for everyone

The shadowy-sounding Open Heart Devices organization launched the mysterious Animo campaign in May 2011. With no video — only a wonderfully enigmatic company logo — Open Heart Devices was planning an open-source brainwave-analyzing headset to use in “games, meditation training, therapy, computers, music, and more.”

Open Heart Devices warned potential backers that “people who choose Beta-level rewards will receive them earlier, though there will likely be bugs to work out.” Yikes. Bugs in a prototype brainwave scanner? Count me in!

Ever had your thumbs slip from the analog sticks when playing a video game? Like Call of Duty and chess references? Don’t want to buy one of the already available solutions to this problem?  Then Rook-Eez was the Kickstarter project for you. 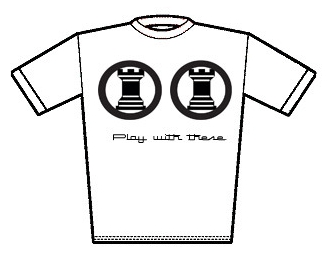 Why are these analog stick grips shaped like chess pieces, though? Well, apparently, imitating the knobby tops of a parapet adds “an extra amount of grip to your thumb and a lip to get leverage from.” It also helped create the awful pun, I guess.

Surprisingly, no one signed up for the $15 reward package, which included a promotional T-shirt along with a pair of Rook-Eez. I could have sworn the ladeez would have gone mad for the cheeky “Play with these” design.