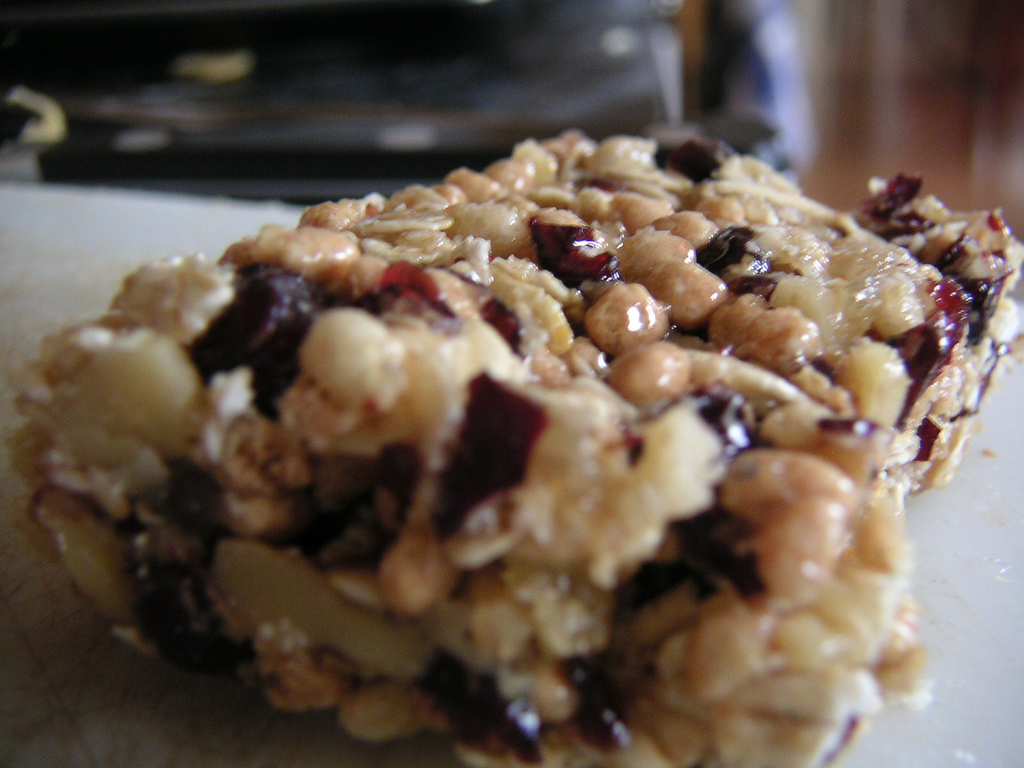 To my English major brain, it seems that “fabless” should be the state of lacking fabulousness. This logic (using the term loosely) does not apply to the technology realm, where fabless is actually an outsourced method of manufacturing computer chips.

Fabless semiconductor company Arctic Sand has raised $9.6 million in its first round of funding. The technology was first developed at MIT and consolidates multiple power components onto one chip to maximize the power of electronic devices. Arctic Sand is commercializing the technology for mass markets, like telecom, datacom, industrial and mobile. Its Transformative Integrated Power Solutions platform converts power inside devices to significantly reduce energy loss.

Data centers suck up a lot of resources, both financial and ecological. In a statement issued by Arctic Sand, CEO and founder Nadia Shalaby said that data centers spend more than $50 billion annually on electricity and emit large amounts of carbon dioxide. By reducing the amount of power-conversion losses, these chips save energy, space, and money.

“A staggering 80% of energy generated worldwide is lost as heat due to power-conversion losses,” said Shalaby. “Such excessive power inefficiency results in both unnecessary electricity expenses and significantly oversized distribution and generation in serving the world’s rapidly expanding computing and data storage needs.”

The financing will go towards bringing the power-conversion chips to market. Arctic Sand is based in Cambridge, Mass. Read the press release.