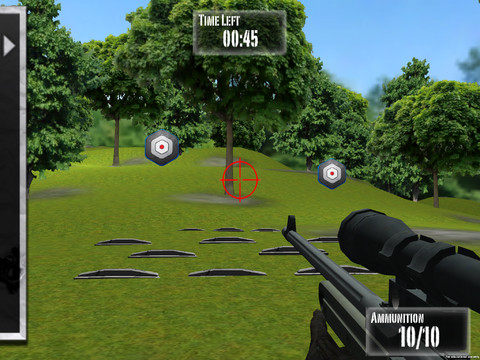 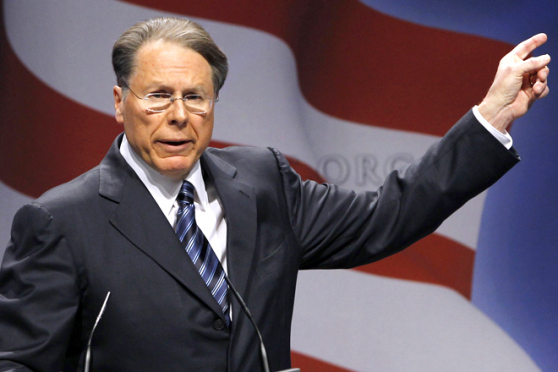 The National Rifle Association has rolled out a 3D shooting app for players to take target practice.

That’s ironic because the pro-gun lobby has been highly critical of video games that feature guns and shooting. A week after the shooting at Sandy Hook Elementary in Newtown, Conn., chief executive officer Wayne LaPierre (pictured above) blamed video games and the media for the tragedy. At a press conference, LaPierre said “vicious, violent games with names like Bulletstorm, Grand Theft Auto, Mortal Kombat, and Splatterhouse” led to real-world violence.

On the one-month anniversary of the school shooting, the NRA has released its own iPhone and iPad app, “NRA: Practice Range.” The iTunes rating system suggests that it’s appropriate for children as young as 4-years-old to play. 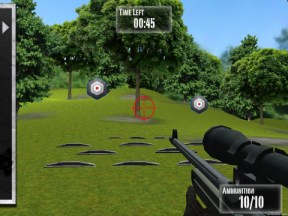 The free app claims to instill “safe and responsible ownership through fun challenges and realistic simulations.” It dispenses information about gun safety before users can take aim and fire. It costs 99 cents to upgrade a firearm from a free M9 to a Beretta, a Browning, or a Colt.

Related: Read our op-ed on the TrackingPoint “lock and launch” sniper rifle, which appeared last week at the Consumer Electronics Show.