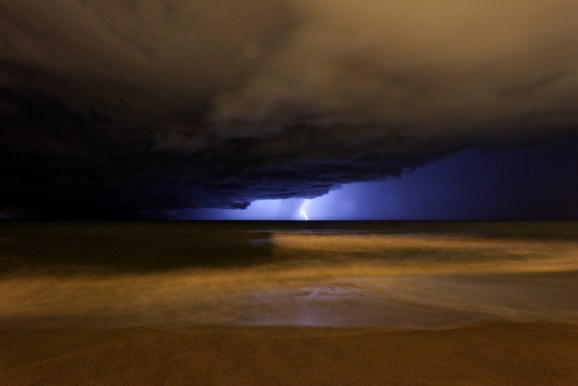 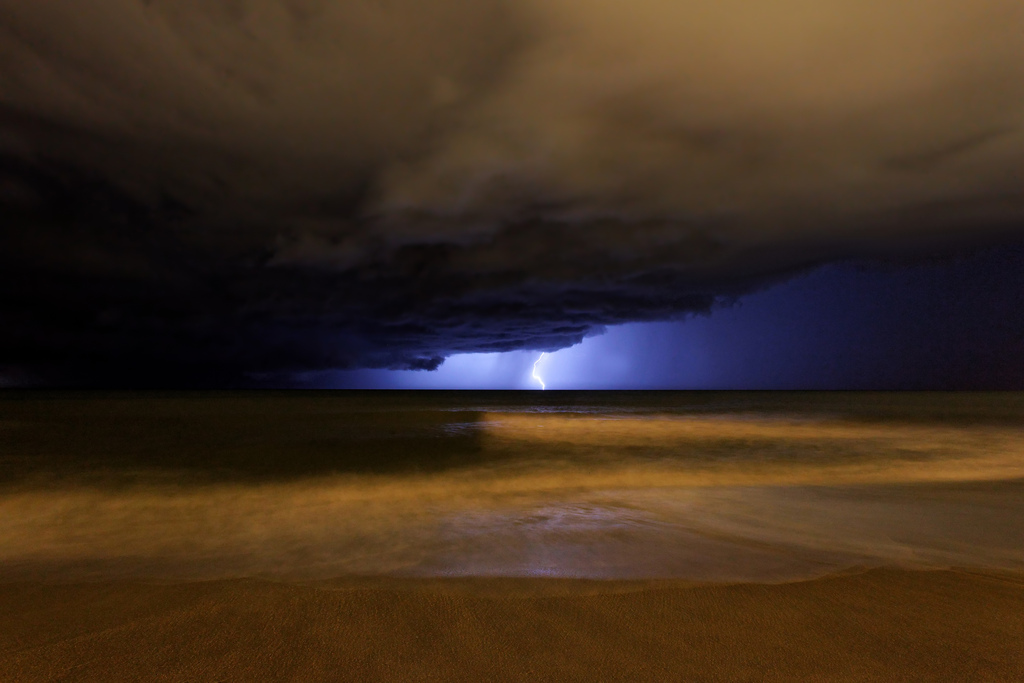 The Weather Company announced this morning that its tablet and smartphone apps have been downloaded over 100 million times and that it is launching a updated service. My Friends’ Weather, which is integrated into those 100 million apps, will alert people to major weather events and breaking alerts that might be affecting their friends.

A hundred million apps is a pretty significant milestone, and it highlights the digital achievements of a company that once was known as the weather “channel.” It’s a success story for old media in a new era.

How did the old media company do it?

“We focused on an unusual aspect of mobile: What’s the habit that we’re trying to capture for users,” Cameron Clayton, The Weather Company’s head of mobile, told me this morning. “That’s really what’s driven our downloads but also our engagement. Average users visit 34 times a month … more than once a day. The question was: How do we become like your wristwatch … so essential that even if you know the answer you still check it?”

The Weather Company’s digital prowess was on display late last year when Hurricane Sandy pounded the Eastern Seaboard. The company had a record day on October 29, with almost 300 million pageviews on its site, 125 million views on its apps, and 9.6 million views on its YouTube channel. A week after, CIO Bryson Koehler told me that they saw a 1,000 percent traffic spike during Sandy, including a period when the company was serving a staggering 110 gigabytes of data each and every second.

The mobile portion of that record was broken just a couple of months later at Christmas, as new device owners checked wintry weather conditions, generating 137.5 million pageviews on apps on December 26.

With 100 million downloads, it’s no surprise that the company’s app is the top weather app on iOS and Android, as well as one of the top overall downloads. The company jumped on mobile quickly, originally releasing an app for iOS in 2007 — just after the iPhone’s launch — and an Android app in 2008.

The new My Friends’ Weather, which the company originally launched this past summer, will now alert you when Facebook friends might be affected by extreme weather conditions. Working with Travelers, the insurance company, My Friends’ Weather shows friends in areas where a National Weather Service alert bulletin has been issued.

That will no doubt be a favorite feature of grannies and moms, but it’s not just about worrywarts. The goal is to connect that circle of friends and family that you really care about, Clayton told me.

“I’m from New Zealand and a buddy lives in Hawaii,” he said. “We hadn’t spoken in a year when all of a sudden I saw a heavy surf alert for Hawaii. So I sent him a note: I hope you’re out in this surf. Three hours later I received a reply … he had been out, and the surfing was epic. We hadn’t spoken in a year … and that’s the sort of thing we want to do for everyone who comes.”

A hundred million apps, now with social. And surfing.