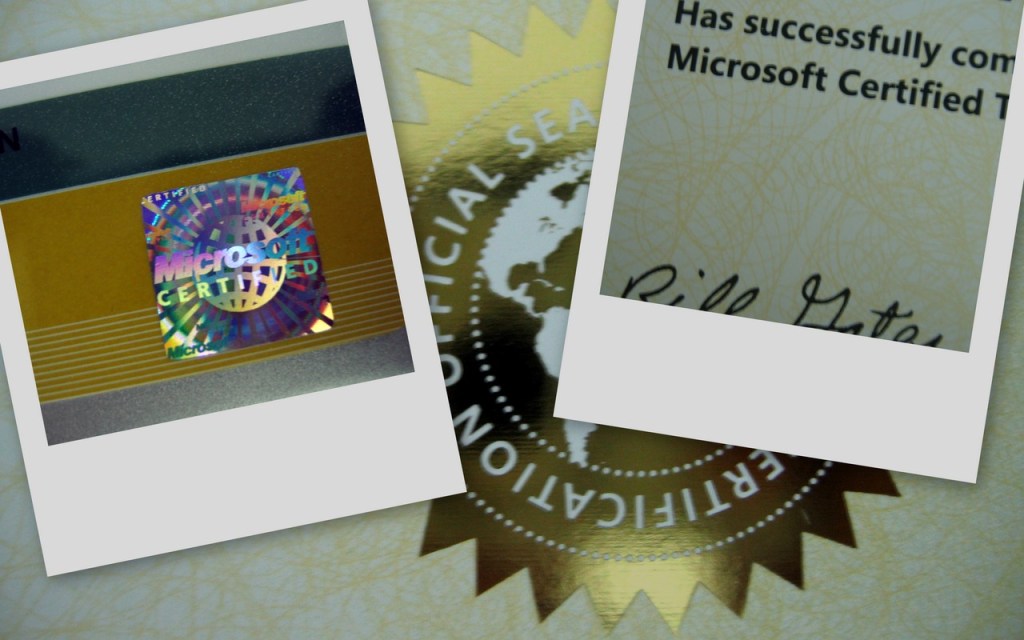 When I was nine, my biggest accomplishment was organizing all my stuffed animals into a secure pyramid. Pranav Kalyan puts me (and most other nine year olds) to shame.

This kid has become the youngest Microsoft Certified Technology Specialist in the world. 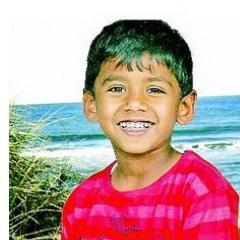 Pranav is a fourth grader at Willow Elementary School in Agoura Hills, Calif., a small city outside of Los Angeles. On January 12, Kalyan passed the MCTS test in ASP.NET Framework 3.5, which already makes him smarter and more skilled than me.

This story was first reported by the Times of India, which spoke with Pranav and his father Kalyan on the phone. Kalyan comes from Tamil Nadu, a state in Southeastern India, and said Pranav was introduced to computers at the age of two.

“As a toddler, Pranav was more fascinated by computers than toys. He started writing small software programs at the age of six,” he said. “He is capable of solving problems in differential calculus and integral calculus. His efficiency in mathematics helped him write programs.”

After mastering simple HTML, Pranav was ready for the next step. Eighteen months ago, he began seriously preparing himself for the MCTS test.

“I spend at least eight hours a day on computer programming during holidays,” he said.

His hard work paid off when Pranav unseated Babar Iqbal, a student in Dubai who passed the MCTS exam at the age of 12. These astonishing boys validate Microsoft’s efforts to prove that Windows 8 is so easy, children can use it. They also make me feel a bit bad about myself, since I still use my phone calculator for basic arithmetic.

If you’ll excuse me, I have some stuffed animals to organize.