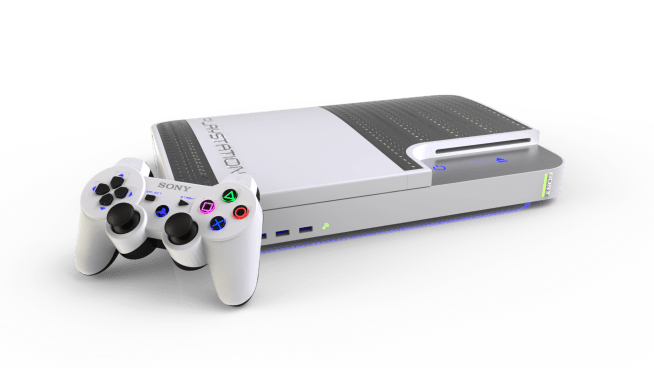 By this time next year, we will probably have new home video game consoles from Sony and Microsoft.

Sony could announce its fourth PlayStation home console as early as May, according to Sony vice president of home entertainment Hiroshi Sakamoto. Chilean website Emol interviewed Sakamoto and asked him if Sony will introduce the next-gen console in the next few months:

“That’s still a big secret, but our friends [in that division] are preparing Sony PlayStation,” said Sakamoto. “I can only say that we are focused on the E3 gaming event, scheduled for June. [An] announcement may be [made at that time] or even earlier, in May.”

The next-gen transition is upon us, and it’s about time. This May marks eight years since Sony first officially revealed the PlayStation 3. That thing is a second-grader.

This isn’t very surprising news. Most analysts and gamers expect new consoles at E3, but it’s good to hear an executive confirm that we’re close.