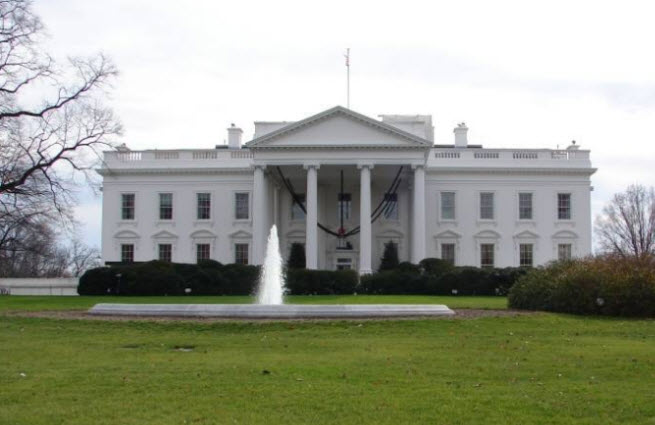 The White House has raised its requirements to make it more difficult to get a response on user-generated petitions today.

The White House’s “We The People” tool allows U.S. citizens to create their own petition to the government. Previously, President Barack Obama’s administration promised a response to any petition that gained 25,000 signatures (up from just 5,000 when the tool debuted) within 30 days of creation. Now, petitions need at least 100,000 signatures in the same time frame.

“When we first raised the threshold — from 5,000 to 25,000 — we called it ‘a good problem to have.’ Turns out that ‘good problem’ is only getting better, so we’re making another adjustment to ensure we’re able to continue to give the most popular ideas the time they deserve,” wrote White House Director of Digital Strategy Macon Phillips in a blog post.

The decision comes just days after the White House responded to a petition asking the government to build its own Death Star, the planet destroying mega-ship from Star Wars. That particular petition brought in 34,435, which was enough to get a response, but far short of the new requirement.

The White House also released lots of statistics about the “We The People” tool as evidence of why the signature threshold had to be increased. For instance, the administration said it took successful petitions an average of 18 days to hit the 25,000 mark during the first 10 months of 2012. However, it only took nine days to reach the threshold for petitions during November and December, the White House said. (For more statistics about the We The People tool, check out the White House’s infographic below.)

But increasing the signature threshold isn’t the only thing the White House plans to do with the tool. It also announced plans for an open API, released the source code for the petitioning tool, and invited engineers to reach out to them if they wanted to help.