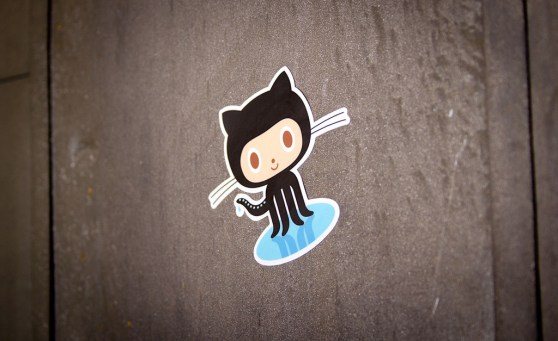 GitHub engineer Rob Sanheim made the announcement on the GitHub blog.”That’s three million developers building software better, together,” he said.

Launched in 2008, GitHub has quickly became a vibrant, er, hub for developers looking to store their code online. Investors have also taken note: Last July, Github raised $100 million in a funding round led by Andreessen Horowitz.

Its latest milestone is significant because it means that a million new developers have flocked to GitHub since last August, when GitHub added account No. 2 million.

So whats next for GitHub? According to Sanheim, the company is on the cusp of adding repository No. 5 million. That number currently sits at 4,962,520.

“I am constantly in awe of the amazing work being done on GitHub,” Sanheim said.