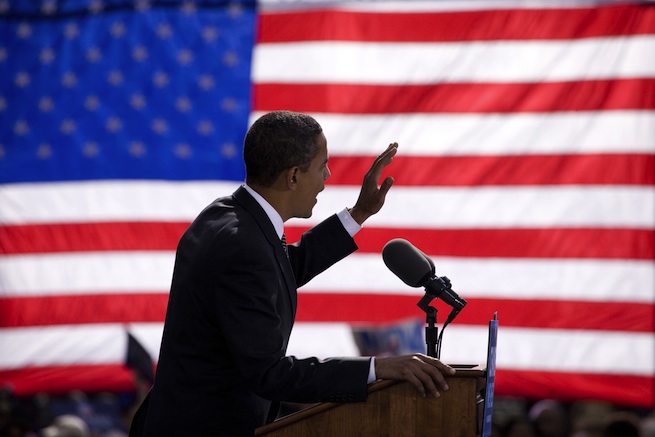 This is a guest post by journalist Andy Meek

Showalter has launched her own consultancy in Washington D.C. that will employ a lot of the same “Moneyball” tactics which drove the Obama campaign, including the rigorous testing of data and assumptions in order to drive decision-making. 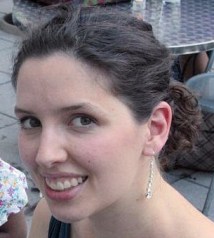 Above: Amelia Showalter, one of Obama’s top backroom numbers-crunchers

“The culture of testing we had in the campaign was really incredible,” Showalter said by phone. “My team’s purview was to help all the other teams within digital to test and improve their outreach. And we tested everything — email, ads, you name it — and measured everything from changing formats to subject lines.”

With Obama’s campaign manager hiring an analytics department five times as large as that of the 2008 operation, there has been a shift in attitudes in the nation’s capital. According to Showalter, political data nerds who encountered “plenty of resistance over the years,” are seeing no shortage of job offers. “Curiosity has replaced skepticism,” she said.

“Part of the reason I feel confident starting my own shop is that data and testing are gaining mainstream familiarity and acclaim after the 2012 election,” she continued.

Showalter’s not the only Obama tech vet to make moves in the months after the election.

Ashley Arenson, who had been director of integration and innovation for the campaign, is the new general manager at SoHo Tech Labs, Lerer Ventures’ in-house incubator.

For Obama’s former analytics team, it’s not about imitating what the Obama campaign did right.

The campaign was basically testing everything, every day. Some days, for example, you might get an email from the campaign with the subject line “hey” — an intimate greeting that encouraged a certain amount of people to open the missive who might not have otherwise if it had included a more run-of-the-mill subject line.

Other emails to supporters might include a large photo of the president for some recipients, while other recipients of that same message might see a more closely-cropped photo — or, heck, a different photo altogether. And that’s just email, not to mention the campaign’s other social media and digital efforts.

Showalter will help organizations develop an interest in running tests and use data to drive their decision-making, so they can develop their own set of best practices.

For now, Showalter expects her new venture to focus on working with campaigns, advocacy organizations and to stay generally rooted in the political sphere. The consulting services she’ll provide include strategic advice on how organizations can design and run experiments, help with test plan implementation, assess online fundraising plans, and analyze relevant data.

Data helped to drive engagement and more successful outcomes for the Obama campaign, whether through a pop in volunteerism or an influx of dollars. It’s up to Showalter and Obama’s former campaign staffers to determine what comes next. 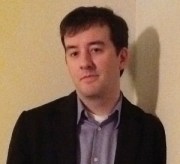 Andy Meek is a journalist in Memphis who frequently contributes to outlets including Fast Company, Forbes, Politico, and several tech blogs.