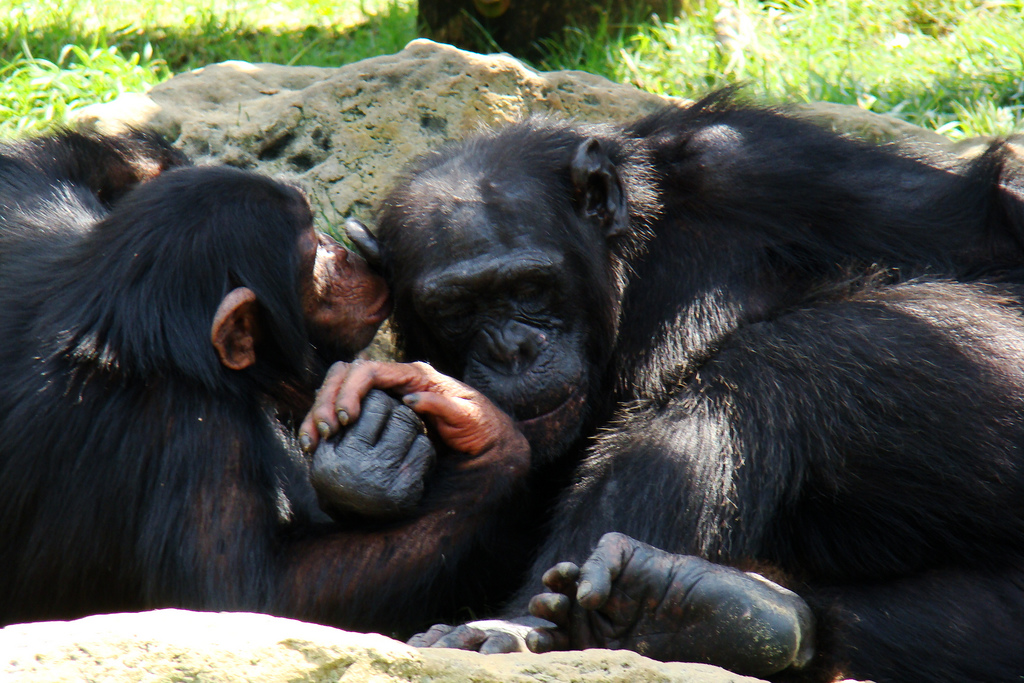 SurveyMonkey has raised a gorilla of a round, fetching approximately $450 million in equity financing and $350 million in debt financing to give its shareholders some returns. This is one of the largest capital raises by a privately-held US Internet company.

SurveyMonkey makes it simple to create web surveys. It offers tools to design surveys, collect responses, and analyze the data. The company has been around since 1999 and now has more than 14 million users, including huge Fortune 100 brands like Facebook, Audi, and Samsung. The business runs on a subscription model and generates significant profits.

Despite its solid numbers, SurveyMonkey does not have plans to go public. It initiated this “debt and equity recapitalization” to give employees and investors the opportunity to cash out.

“There are a lot of good reasons to go public, but we don’t have them,” said CEO Dave Goldberg in an interview with VentureBeat. “Liquidity is the only reason, and we were able to do this transaction and get people liquidity without going public. We felt if we could raise this money privately and stay private, that it was a better outcome for the company and still good for the shareholder.”

All of the $800 million will go to shareholders, as SurveyMonkey has enough cash to support its own growth and acquisition agenda. Goldberg led this round in conjunction with Tiger Global Management at a valuation of $1.35 billion. Google Inc (not Google Ventures) is also becoming a shareholder. Google is a strategic investor that will be instrumental in supporting SurveyMonkey’s plans for international expansion.

Goldberg said that this is a “pretty unusual” transaction for a Silicon Valley company and was complicated to orchestrate. While many companies are shying away from IPOs or seeking secondary financing, this type of deal on this scope is not feasible for a majority of Internet businesses.

SurveyMonkey, however, has enough consistent revenue that investors and shareholders are comfortable with debt financing because they know it will be paid back. SurveyMonkey raised $100 million in debt financing in 2010, led by Bank of America Merrill Lynch and SunTrust Robinson Humphrey. The debt portion of this $800 million round is anticipated to close in February. It will bring the total capital raised, across equity and debt financing, to $900 million.