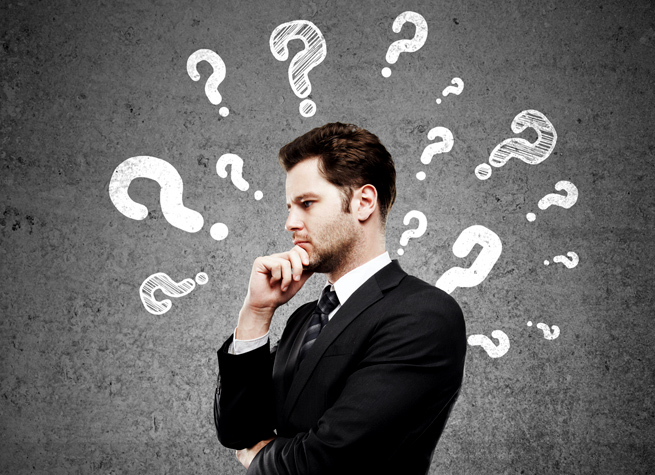 LinkedIn will shutter its Answers Q&A service at the end of January, a sign that the service wasn’t driving enough engagement on the site.

It introduced Answers 2007, but this never became a popular feature. The social networking company wrote in an email to users on Thursday:

As of Jan. 31, LinkedIn Answers will be retired from LinkedIn. We will be focusing our efforts on the development of new and more engaging ways to share and discuss professional topics across LinkedIn. In the meantime, members can still pose questions and facilitate professional discussions through other popular LinkedIn channels including LinkedIn Polls, Groups, or status update.

With the demise of Answers, the Q&A startup Quora has a real opportunity. The company has 1.5 million users and has raised $61 million in capital from the likes of Adam D’Angelo, Peter Thiel, and Matrix Partners.

Tech evangelist Theo Priestley believes Quora has a major opportunity to capitalize now that LinkedIn has thrown in the towel. He writes in a blog post:

There’s an opportunity for Quora to capitalise on [Answers’] demise. Right now users of the social Q&A platform can connect their LinkedIn profile and post directly from the app, but if Quora and LinkedIn were clever they could find a way to connect voting up answers to endorsements and drive some value from that feature again. Even if nothing happened in this direction, with 200m members on LinkedIn compared with 1.5m using Quora they can reap the benefits and claim the Answers userbase for their own.

Businessman with questions via Peshkova/Shutterstock