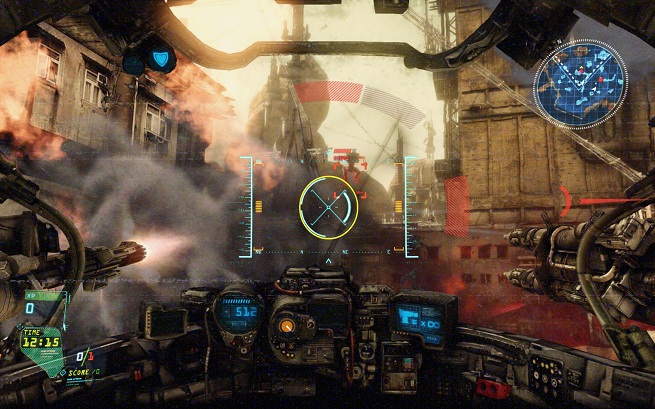 Unless your new idea has the legacy of a game that begins with “Mech” and ends with “Warrior,” launching a triple-A quality, online-only, multiplayer-only mech combat shooter for PC may sound like crazy talk these days. But that’s exactly what developer Adhesive Games is doing with Hawken, now in open beta.

“We don’t want it to be this one-off game that people play for a while and then stop. We want it to be something that people get invested in and play continually.” That’s what Hawken producer Jason Hughes told me recently in an interview. He continued, “We’re not really able to do that outside of free-to-play.”

I sit in the faded blue seat of my commuter train looking, no doubt to the passengers across from me, dumbfounded at the screen in my hands. I’d just spent some of my elixir and gold upgrading various support structures in Clash of Clans, a free-to-play iOS title. Upon tapping these moves into execution, a timer notification pops up. It reads 14 minutes and 59 seconds. Really? 15 minutes?

Free-to-play, though, doesn’t always conjure up positive thoughts. It’s a design philosophy where the rules are rigged to encourage the impatient to fork over money to circumvent needlessly long and contrived wait periods.

Don’t just take my word. Games critic-cum-developer Tim Rogers wrote a dissertation on the subject just more than a year ago, aptly titled, “Who Killed Video Games?: A Ghost Story,” and his examination of Electronic Arts’ The Sims Social goes into maddening mathematical detail describing how the “monetization strategy” preys on the compulsive among us. Veteran games critic Tom Chick most recently found the same recipe in Campus Life, another free-to-play iOS title, and called it the “banality of evil.”

Despite all this, free-to-play is only growing in popularity among developers. Over the years, we’ve continually asked whether the business model is The Future of Gaming. What I’ve witnessed so far can’t be all that’s possible, and I wanted to learn more. I’d also been playing a lot of Hawken and quite enjoying myself. Adhesive was obviously doing something differently. That’s when I reached out to Hughes. 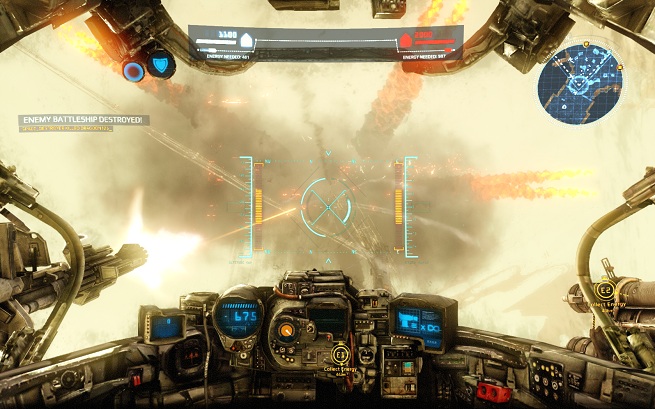 A reader had encouraged me to try Clans after my scathing review of Middle Manager of Justice, developer Double Fine’s foray into free-to-play. Like Middle Manager, Clans is intent on me waiting. Maybe it won’t be so bad. 15 minutes had been about the upper limit of such timers in Middle Manager. I’ll sit tight. I won’t reach my destination for about another half hour, anyway.

The most glaring issue with free-to-play design is that the game tells me when I have to stop playing by use of timers. Whether that’s an energy bar refilling or an explicit countdown, the effect is the same: When I’m out of actions, I have to wait. And so, I might as well shut it down and go do something else for a while.

Hawken has no such thing. Instead, you have to earn experience (that levels up your mech and unlocks optimization points) and “Hawken credits” (that you use to buy equipment and new classes) through regular play. You may be grinding, but you’re still playing. You’re not waiting.

That comes with its own issues. Right now, items you can buy with Hawken credits (or “Meteor credits,” which are space bucks you trade real-world money for) are purchased on a per mech basis. So if you already bought a machine gun turret for your Berserker, don’t be surprised when your Grenadier can’t use it.

Still, Hughes and team are adamant that they “certainly don’t want it to feel like a grind.” And the reason for the current setup is as much technical as it is philosophical. “It does take some engineering with the way that our inventory system works,” he told me about allowing purchased items to be available to any mech class you own, both present and future. More than that, though, Adhesive wants the items “to have value so that if you’re getting a machine gun turret, it’s because you want a machine gun turret, not because it’s just available.”

This philosophy extends to the system of unlocking mech classes through play. “We want to encourage people to become more attached to them like they’re something of value,” Hughes told me. “It’s something that you use in battle quite often. You customize it the way that you want,” he continued. 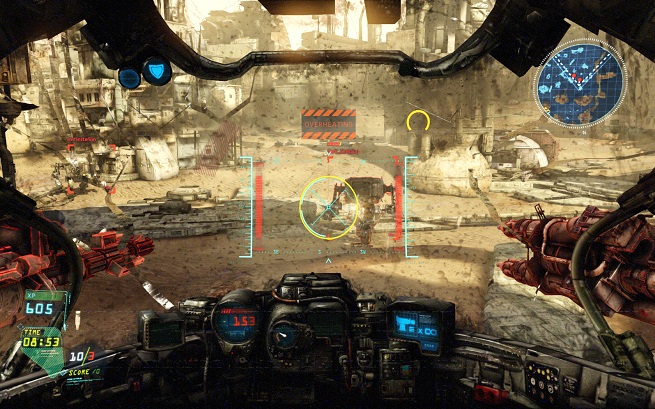 When I started playing Hawken back in mid-December, I felt that I was progressing very slowly. As I wrote in my preview, I’d spent a week accumulating Hawken credits to purchase a new class, yet I’d only amassed less than a third of the necessary funds.

This is something that Adhesive has a keen eye on at all times. “One of the things that we’re adjusting is the actual curve. We felt that for the last five levels, the grind was too steep.” By shifting around the points necessary to reach levels without subtracting from the total points required to max out a class, the team hypothesizes that players will “feel like they’re progressing at a better rate.”

If that still seems too slow, though, you can always buy one of two booster packs that double the buildup of either experience points or Hawken credits. That might seem like a cash grab, and skeptical players wouldn’t be wrong to raise an eyebrow if progression started to feel like a drag. Hughes assured me that this always a concern of Adhesive and that the team is constantly monitoring the situation.

When balancing the rate of progression, Hughes told me, “We start from before the boost is even there.” Then, looking at data collected from the alpha and closed beta testing, Adhesive applied its method: “How much experience points and how much Hawken credits are people earning over the course of an hour? How much are they earning per match? At what rate is that stuff being earned? We base the progression on that.” 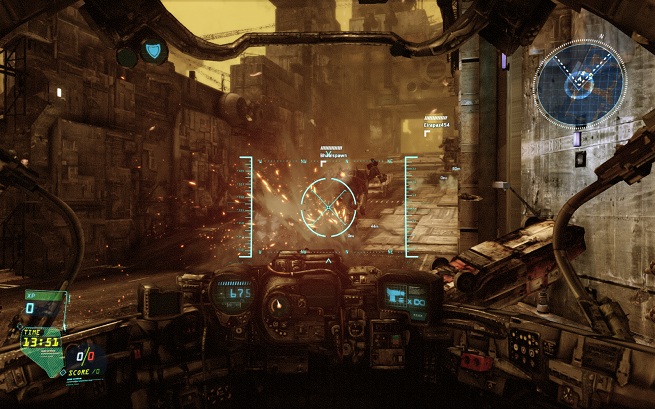 All the while, Clans wants me to buy gems, which I can use to buy builders, which is the only unit in the game that can create new buildings or upgrade existing buildings. A builder is occupied while the timer for his current job counts down. He can only do one thing at a time. But I have a lot of things that need building and upgrading. Way more than the two builders I’m given at the start can handle.

The kicker: I can only buy gems with real-world cash. For the low, low price of $4.99, I can have enough gems to purchase a single builder.

“We don’t want it to be pay-to-win.” Hughes told me. “Pay-to-win is very — that’s a term that comes up a lot, and I think games are getting better at getting over that prejudice.”

That’s the key to making this whole business model successful. You don’t want to feel like rich players can walk all over you. Adhesive is well aware. “We need to make sure that you will not gain an advantage over players by just dropping down a few bucks,” Hughes said bluntly.

Still, Adhesive is working on balancing low- and high-level mechs in combat, as Hughes told me “that’s always something we’ll probably be evaluating.” While Hughes rightly pointed out that choosing items “doesn’t necessarily give a competitive advantage,” optimization points are another matter. These let you increase your mech’s baseline effectiveness in offense, defense, and movement categories, allowing you to adjust things like reload time, dodge speed, fuel use, or raw damage. All of that gives an obvious lead over competitors who have not leveled as highly.

This is an inherent problem of persistent progression unlocks, popularized in multiplayer environments by first-person shooters such as Call of Duty and Halo. Certainly, I understand the power-growth appeal that comes with such a system, but the result is that competitors aren’t starting on a level-playing field from the beginning of a match.

In the end, Adhesive is ready to tackle free-to-play head-on from a hardcore-gaming perspective, and the developer is doing so in an atypical way. Hawken is an evolving project, Hughes told me. “The more people involve themselves with Hawken, the better game that it can be over time. We’ll support the game as long as people want to play it, and we’ve got some good stuff coming up on the horizon.”